How does the relentless U.S. war machine sell its operations to the public? Dr. Nazia Kazi, an activist and professor of Anthropology at Stockton University, explains how the managers of the U.S. empire foment Islamophobia and other racist ideas at home as an integral part of waging war abroad. Dr. Kazi challenges theories of racism that ignore U.S. foreign policy, and discusses how Islamophobia has played a central role in justifying U.S. acts of aggression, in excusing military atrocities, and in creating a massive new surveillance apparatus at home. That surveillance has been turned on Muslim and Arab Americans, along with social movements from Occupy Wall Street to Standing Rock to Black Lives Matter.

Dr. Nazia Kazi is author of the book “Islamophobia, Race, and Global Politics,” which has just been republished in a second edition. 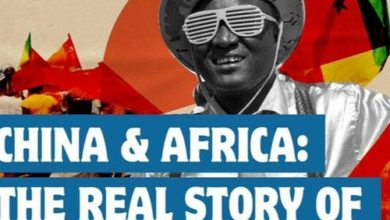 China and Africa: The Real Story of Western Hypocrisy

Why China Succeeded and the U.S. Failed to Beat COVID 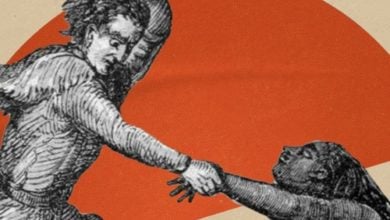