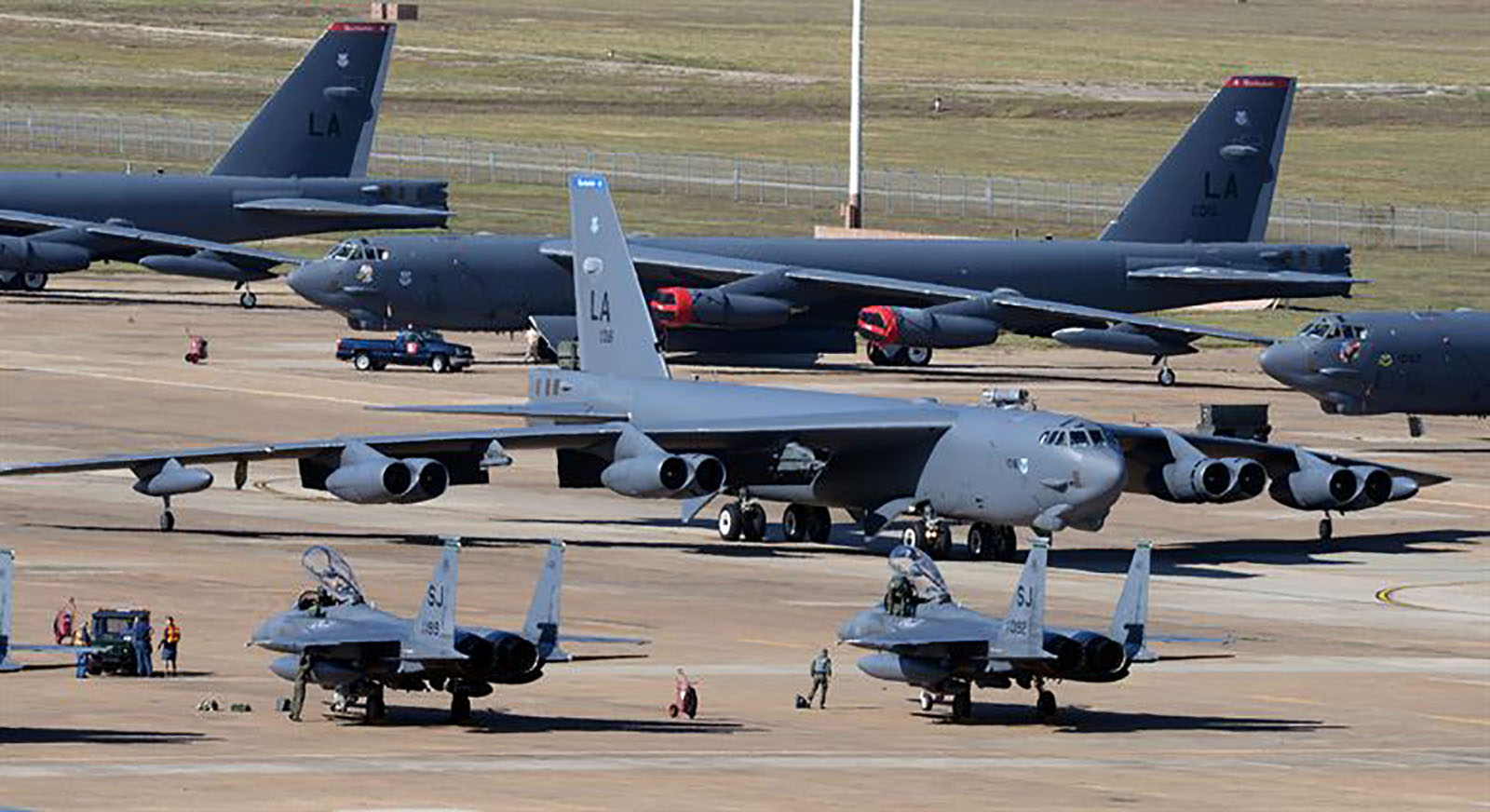 The U.S. Department of Defense is the world’s biggest polluter, dwarfing the footprint of any corporation. Domestically, Newsweek reported in 2014 that “900 of the 1,200 or so Superfund sites in America are abandoned military. facilities or sites that otherwise support military needs.

Kirtland Air Force Base in Albuquerque, New Mexico is part of this toxic archipelago.

Despite a plume surfacing in the soil in 1992 and pressure from the Environmental Protection Agency  to investigate the source of the
plume, KAFB ignored the issue for seven years until 1999 when the New Mexico Environment Department  demanded an investigation.

What followed was the discovery of the largest toxic contamination of an aquifer in U.S. history, up to 25 million gallons—twice the size of the 1989 Exxon Valdez spill.

That the world’s biggest polluter would try to avoid cleaning up its toxic mess is no surprise.

KAFB did not conduct its first water well test until seven years after the spill was made public knowledge, relenting to public scrutiny. They found four feet of toxic jet fuel lying on top of the aquifer. The jet fuel contains a deadly mix of chemicals like lead, ethylene dibromide (EDB), benzene, toluene and more. All of these chemicals are either carcinogens, mutagens, or both. Remediation efforts for the contamination did not begin until 2015, 16 years after discovery and since then, KAFB has not made much progress, or rather effort, in cleaning the spill.

Little clean up, lots of PR

On March 22, these authors attended the latest installment of a series of “public outreach events” organized by the United States Air Force  and the NMED, public relations devices geared toward placating and distracting the public from the glacially-slow efforts and negligence of the Air Force base to clean up the spill.

Of the 40 or so concerned residents and small business owners that came, some have been attending these meetings for nearly 20 years and have gained a lot of knowledge of the issue along with cynicism and distrust of both KAFB and NMED, which seem to be working hand-in-glove.

After meaningless NMED presentations that had nothing to do with cleanup efforts and empty declarations of progress and advancement from KAFB, the floor was opened to the audience to make comments. Several members of the community stood up and criticized and questioned the officials over their lack of action and duty to the public.

Liberation News reporter Karina Rodgers asked, “Why did it take so long for the NMED and the KAFB to start treating the water? How much longer will it take? How much more of our taxes are going to go into cleaning your messes?” $200,000,000 in taxpayer money has already been spent.

In response, a spokesperson for KAFB answered with placatory and condescending non-answers like, “science is complicated,” “these things don’t happen overnight,” and “we are trying our best.”

The reality is that Kirtland is not “trying its best.” It took KAFB 24 years from the moment it knew about the spill to treat the first gallon of contaminated water, a criminally negligent delay that they then dismiss with homespun pseudo-scientific assertions like “things don’t happen overnight.”

For KAFB, which is on the cutting edge of national research and development for drone and nuclear weapons technology, science doesn’t seem to be “complicated” when it comes to the science of death and destruction. KAFB only seems to think “science is complicated” when it comes to cleaning their poisons out of our water! Then, and only then does science just get too complicated for KAFB.

The community is not fooled! The people of Albuquerque demand action and demand truth!