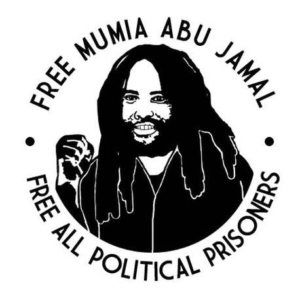 April 24 is the 63rd birthday of Mumia Abu-Jamal, perhaps the most well known of the political prisoners currently being held in the United States. Mumia is also in court, as his supporters will take to the streets in Philadelphia. His lifetime of struggle, beginning with his membership in the Black Panther Party, has been an inspiration for generations of activists, and his case has been taken up by those seeking social justice across the world.

Ramona Africa, minister of communication for the MOVE organization, activist and scholar Dr. Anthony Monteiro and Noelle Hanrahan of Prison Radio went on Radio Sputnik’s Loud & Clear with Brian Becker to discuss his revolutionary example and the fight for his freedom.

Palestinians, Iran in the crosshairs as Pompeo makes farewell visit to Israel