The transgender rights movement in Utah is in the midst of a surge following a major struggle against a bigoted bill pushed by right-wing politicians called HB 11. In the early days of the 2022 state legislative session, there was continuous talk among Salt Lake City’s trans organizing circles about HB 11. The bill mirrored previous legislation introduced in past sessions, but had little chance of success. But this time was different in that it was widely acknowledged that HB 11 could succeed considering the national context of widespread targeted attacks against trans people.

HB 11 focuses on banning trans children from all athletic competitions with their peers. In the state of Utah, currently only four children who are trans are competing on teams with their peers. This measure, directed against all trans people, while singling out these four children in cowardly fashion, is part of a national right-wing agenda that has made trans children the primary targets of their attacks. But people in Utah were determined to resist.

The Salt Lake City trans movement began to organize in response to this bill in ways that emphasized the state’s goal to pit some of the most vulnerable children in the community against everyone else. This included handing out flyers and pamphlets with information behind why the bill needed to be opposed, holding open discussions and forums in coffee shops, and talking with neighbors and friends to build solidarity with these children. This organizing facilitated the kind of grassroots, urgent response that the moment called for.

As the legislative session was coming to a close, and what seemed to be the end for HB 11, news broke that the politicians had suddenly voted in favor of the bill. The governor announced his plans to veto the bill on the grounds that the legislators who introduced it had changed significant aspects too close to when it was voted on in the final hours — a tactic commonly used by Utah legislators to avoid any push back from the people. This veto was however overridden by the legislature, and the provisions of the bill were to go into effect immediately.

The uncertainty amongst Utah’s trans movement grew. On the one hand, the organizing that was done in the lead up to the bill’s passage allowed for the movement to begin opening people up to a new understanding of trans liberation with significant success. But the codification of HB 11 into law was a blow that could lead to demoralization, especially among those newly brought into the fight.

However, far from the end of the fight, a new struggle was about to begin as youth took the lead. Local headlines read, “East High School students hold walkout in protest of HB11,” “Utah middle school students walk out to protest ban on transgender athletes,” “hundreds rally against transgender athlete ban, call on veto to be upheld.” This courageous fight back, organized even in Utah’s right-wing-dominated rural counties, became an important source of hope in the fight for trans liberation. With such militant and large-scale participation by people in a state whose support for such a movement would have been seen as impossible not too long ago, there is no reason to give up on the struggle.

Despite the difficult conditions, people were determined to make this movement vocal and visible, bringing the kind of militancy needed to truly see change and to truly move towards a new society that will never allow for state-sanctioned transphobia again. The nationwide offensive by the right wing against trans people has given new reason to organize and build support for the trans struggle. The great Flo Kennedy famously said “don’t agonize, organize” — exactly the approach that is needed today. 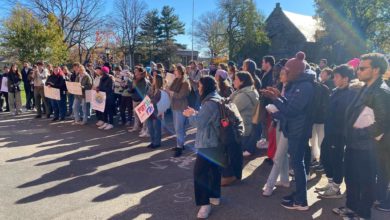 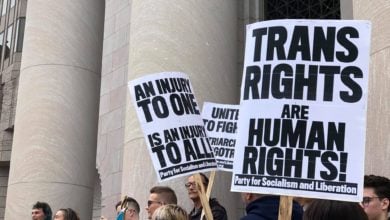 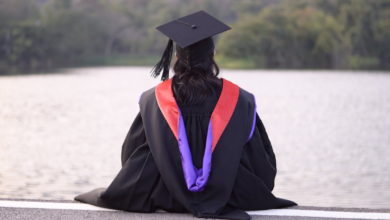