This is an institutional and anti-democratic coup that disrespects the will of 54 million voters.

The Landless Workers Movement (MST) publicly expresses its disgust and dissatisfaction regarding the decision of the Senate, this Thursday (May 12), in admitting the process of impeachment against President Dilma Roussef and temporarily removing her from the post. We are sure, as stated in the text of the case, that the President did not commit any crime with fiscal peddling. If this is to be considered a crime, the vice president, Michel Temer, who now assumes the Presidency, and Senator Anastasia, the rapporteur of the process and former governor of Minas Gerais, should also be accused.

This is an institutional and anti-democratic coup that disrespects the will of 54 million voters and was orchestrated by the most conservative sectors of society, particularly the neoliberal business sector, subservient to the interests of U.S. companies, a coup supported by a permanent campaign of mass media – especially Globo – and by a selective action of the sectors of the judiciary.

The coup endorsed by the Senate does not only disrespect the views of the public about who should be the head of state, but, as announced by Temer, intends to apply a recessive and neoliberal program, one that left sad memories for the Brazilian people from the times of the Collor-Cardoso governments. It is anti-popular and represents a social backlash that was repeatedly rejected by the majority at the polls. Unable to live with democracy and submit to the popular will, the elites have removed the President without any evidence of crime, just so their project of social cuts, unemployment and privatization is able to take place.

Michel Temer’s “Bridge to the recession” will only lead to the accentuation of social and economic crisis and widen the political instability of the country. The newly announced government, for its history, does not represent a rupture with the corrupt methods, which we all have denounced in the streets. We hope that the Senate will redeem itself when it judges the merit. And if it does not, the democratic party forces opposed to the coup should appeal to the Supreme Court. Brazilian society knows we are facing an economic, political, social and environmental crisis. This crisis will not be overcome with coups. What is needed is a broad debate in society that agglutinates most popular and social forces, to seek to build a new national project to confront the crisis.

Regarding the established political crisis, we defend the idea, alongside other popular movements, that only a deep political reform that returns to the people its right to choose their legitimate representatives, can be a real way out. The current Congress has no condition or political will to do so. Hence the need for the Senate to approve the holding of a plebiscite that gives the people the right to convene a constituent assembly, to move forward a political reform to conduct general elections under democratic conditions.

The MST will remain mobilized in defense of democracy and social rights, together with the Brazil Popular Front and the thousands of workers who will not accept the coup. We will keep our struggle against landlordism and agribusiness, for a popular agrarian reform and for the constitutional right of all rural workers to have land and a dignified life in the rural areas.

No to the coup! Temer out! 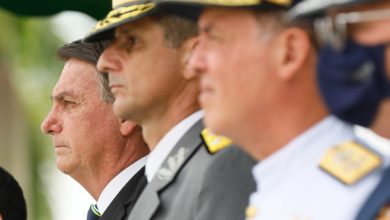 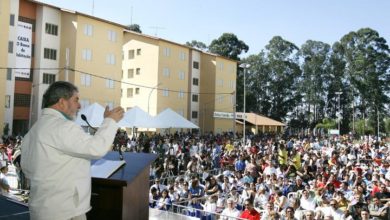 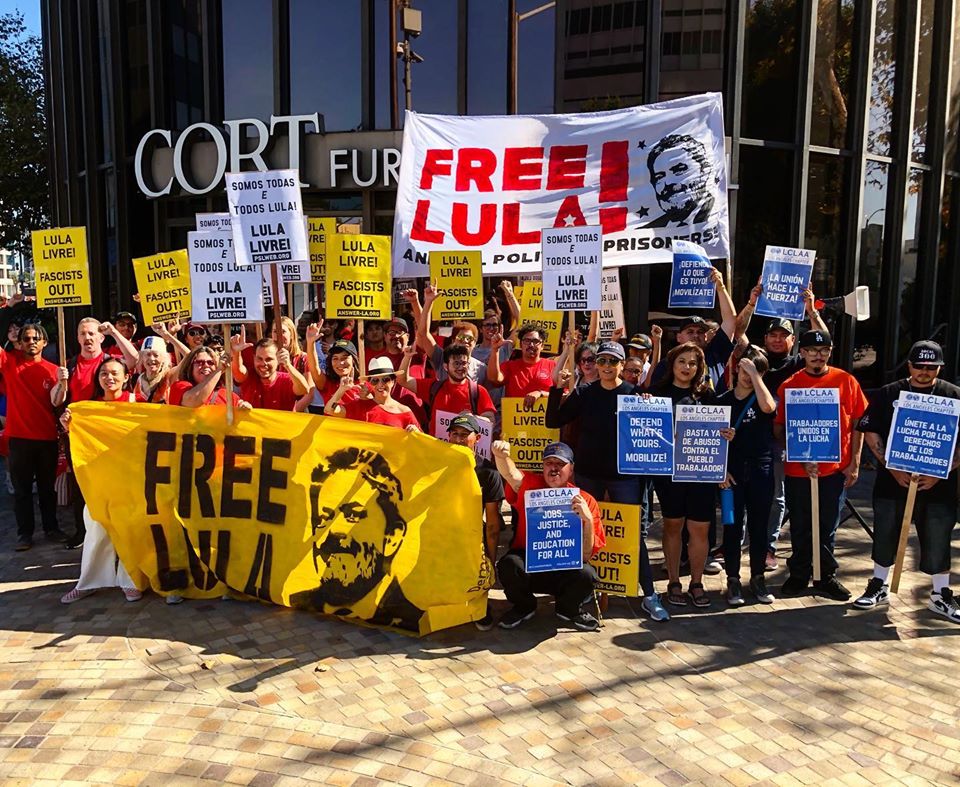