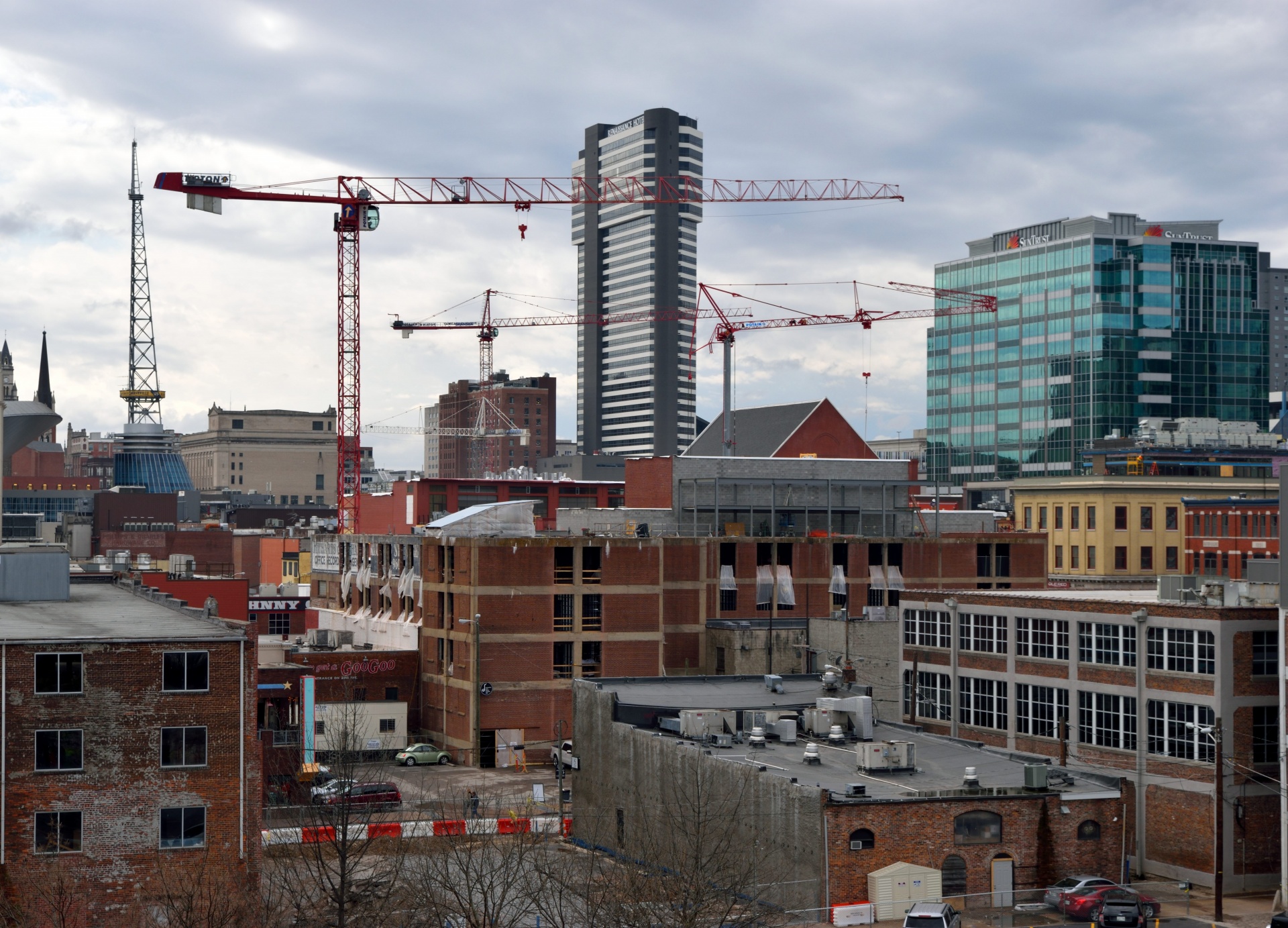 In September John Cooper unseated incumbent David Briley in a landslide victory to become the 9th mayor of Nashville’s Metro government.  Having previously served as an at-large Metro Council member, Cooper claimed to have felt the urge to run for mayor in response to former Mayor David Briley’s inadequate affordable housing plan.  A large part of Cooper’s campaign centered around his pledge to make affordable housing a central issue during his tenure. Yet barely three months into his tenure, it was announced that the Mayor will be cutting the city’s annual housing fund from $10 million to $5 million next year.

The Nashville Metro Government allocates millions of dollars to the Barnes Fund for Affordable Housing every year.  The fund offers money and incentives to local developers for building affordable homes. $10 million has been approved by the Metro Council to go to the Barnes Fund, the Mayor however has decided that only half that amount will be slated for housing.  Having claimed that his primary objective was to create affordable housing throughout the city while he was campaigning, the mayor now says that his primary goal is to avoid widespread disruptions of city services. Unsurprisingly many affordable housing advocates in Nashville now feel betrayed by the Mayor. They are particularly disappointed by the manner in which he came to his decision without transparency or input from community members.

The Barnes Fund was created by former Mayor Karl Dean in 2013, and it has been used to invest $37 million in affordable housing development throughout Nashville since its inception.  The Barnes Fund being cut in half for a year is unprecedented. Community leaders understand that there is a shortfall in the city’s overall budget for next year. Yet, considering Cooper ran on a ticket that revolved so heavily around housing, many leaders were surprised that affordable housing was the first area where he chose to make cuts. Some have noted that Nashville’s leaders have a history of luring big businesses to the city without giving much consideration to the impact that the businesses have upon the city’s marginalized communities. The same is true for home developers. Many such developers have gravitated to Nashville, built new homes and driven housing prices up while simultaneously pushing poor and working-class Nashvillians out of the city.

Cooper’s reversal of his pledge to correct Nashville’s affordable housing crisis is shocking to many. Our community must demand that enough affordable housing be erected to accommodate people new to the area and existing communities.  However, we also understand that for-profit housing by its nature will never meet the housing needs of poor and working-class communities. We must organize with a goal beyond just housing reform. We must organize with the goal of housing as a human right.  Until the power to address the needs of the people is in the hands of the people, business will continue as usual.