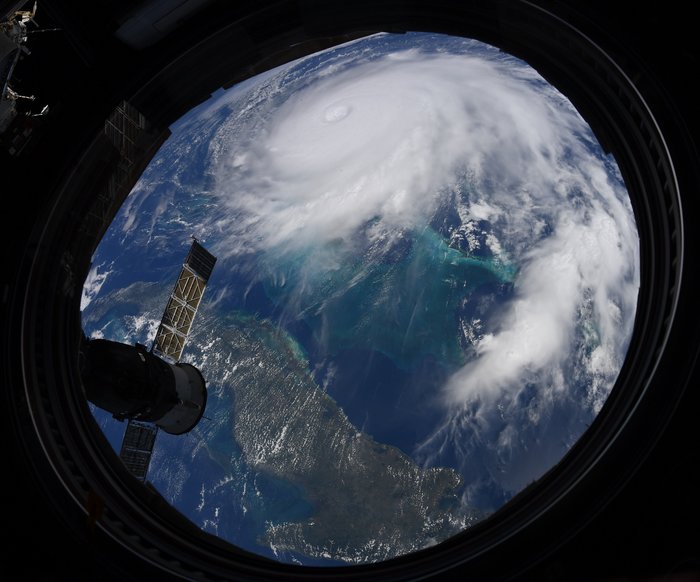 While extreme weather like hurricanes are becoming more common and more devastating due to climate change, North Carolina is no stranger to hurricanes. The Outer Banks, a sequence of low lying barrier islands off the coast of North Carolina, lies entirely within designated flood-risk zones along with large portions of the east of the state, so the threat of destructive weather is not unforeseen. The problem is that under capitalism disaster preparedness, reconstruction and evacuation is largely if not entirely treated as personal responsibility of victims.

The inequality under capitalism is most visible during times of crisis. Natural disasters exemplify this. These disasters affect poor and working class people disproportionately because one’s ability to get out of the path of such disasters and to deal with the damage they cause becomes a matter of having enough money. Evacuations are difficult, expensive, and enormously complicated but state evacuation plans may consist of little more than declaring an evacuation (telling people to evacuate themselves) or, if they are really serious, a mandatory evacuation. In the days leading up to the storm the governor declared such a mandatory evacuation of all the barrier islands and Dare County called for sweeping night-time curfews. We see here state and local government using their go-to social panacea of criminalization and policing to deal with the problem.

Some towns in North Carolina like Cape Hatteras have improved evacuation policies using school buses to transport people without vehicles to non-profit-run disaster relief shelters in Rocky Mount, however such options can be difficult to use. One must learn where to go, sign up and get to the departure location on time, which can be difficult without a vehicle. This can be especially inaccessible where poverty overlaps with mental illness and many are simply left behind by such operations.

Others expressed apprehension as those being taken on the bus were not told where they would actually be headed before getting on. Relief shelters such as the one in Durham also often have a heavy police presence which can be another dissuading factor for those from communities that are aggressively criminalized and policed.

Poor and working people left behind in the storm’s aftermath

Dorian has passed North Carolina but there is a lot of work to be done and people want to return to their communities. Dare County, which comprises about one third of the Outer Banks, implemented Priority 2 Reentry Sunday which means that only homeowners and “essential businesses” can return to the islands. One must present government issued photo ID at police checkpoints before being allowed to return, and this effectively bars undocumented people from returning to their homes. Furthermore, the reentry excludes those who are home insecure from returning, prioritizing others on the basis of legal status and wealth.

The costs of these disasters are passed off to individuals disproportionately along lines of class, race, immigration status and more. One price that is rarely gets mentioned in the corporate media is the cost of lost wages on low-income workers. For those living below or near the poverty line, a week’s loss of wages can result in a great deal of economic stress. Those paid hourly are the most directly impacted by this and are often among the lowest paid workers.

Not surprisingly, the big insurance companies’ solution is for more people to just buy flood insurance. Even the cheapest flood insurance plans begin at nearly $400 per year. Those living in high-risk areas and with the greatest need of insurance are gouged for it and often pay far more.

It should come as no surprise that for a society driven by profit, disasters would be treated as opportunities to profit further. Disasters demonstrate why we need a system that organizes society’s resources for the betterment of all according to their needs — a socialist society.