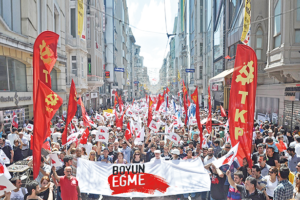 The Party for Socialism and Liberation denounces in the strongest terms the exclusion of the Communist Party of Turkey from the electoral lists in the upcoming elections on June 24. This unlawful measure is clearly designed to suppress the principled opposition of the TKP to the rapacious capitalism and war-like dreams of regional domination that are the hallmarks of the AKP regime.

Clearly the AKP government does not want the people of Turkey to have the opportunity to strongly express their clear opposition to their policies that a vote for the TKP banner would indicate. In the context of a worldwide drive by right-wing forces to suppress the communist movement, the banning of the TKP is an ominous sign of the dangerous growth of reaction in our current times. 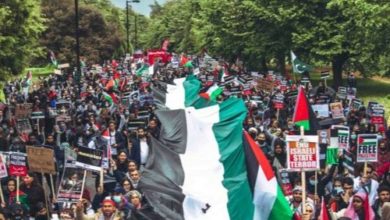