The Party for Socialism and Liberation calls on Californians to vote “NO” on the extreme right-wing and undemocratic recall of Governor Gavin Newsom on Election Day, Sept. 14.

The recall is in reality an attempted electoral coup

The PSL is not a supporter of Newsom nor the Democratic Party, but recognizes that the recall has been put on the ballot by a coalition of anti-immigrant, anti-worker, anti-environment and pro-death penalty forces backed by millions of dollars from the Trump-dominated national Republican Party and an array of corporate donors. They have spent many millions of dollars to impose an agenda that would harm the rights and interests of the working class, the vast majority of people, and the already devastated environment.

It is important to understand how the highly undemocratic recall process works In California. The recall ballot will ask voters two questions: (1) Should Gavin Newsom be removed from office? and, (2) If Gavin Newsom is removed, who should replace him as governor?

If the first question receives 50% plus one vote, Newsom is removed from office. Whichever candidate then receives the largest number of votes in the second question then becomes governor, regardless of how many votes they received. There are 46 candidates who paid a filing fee of $4,194.94 each to be placed on the ballot. Given how divided the vote would be, a candidate who received as little as 15% of the vote could win. All the candidates who have at least 5% in the latest polls are Trump supporters and all have extremely reactionary, anti-people agendas.

The leading candidate to replace Newsom is a right-wing radio host, Larry Elder, who as of mid-August is registering about 20% in the polls, far ahead of other candidates. Here are just some of Elder’s outrageously reactionary positions:

A victory by Elder or any of the other “top tier” candidates would pose immediate dangers to the people of the state and an already devastated environment, and would be a major victory for the far right nationally.

Vote NO on the recall! 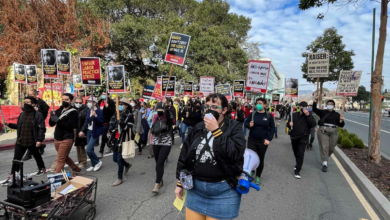 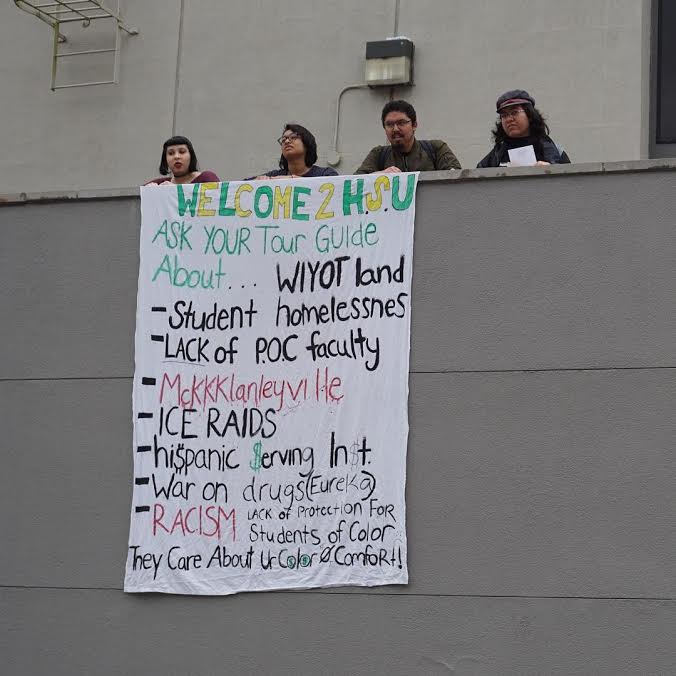 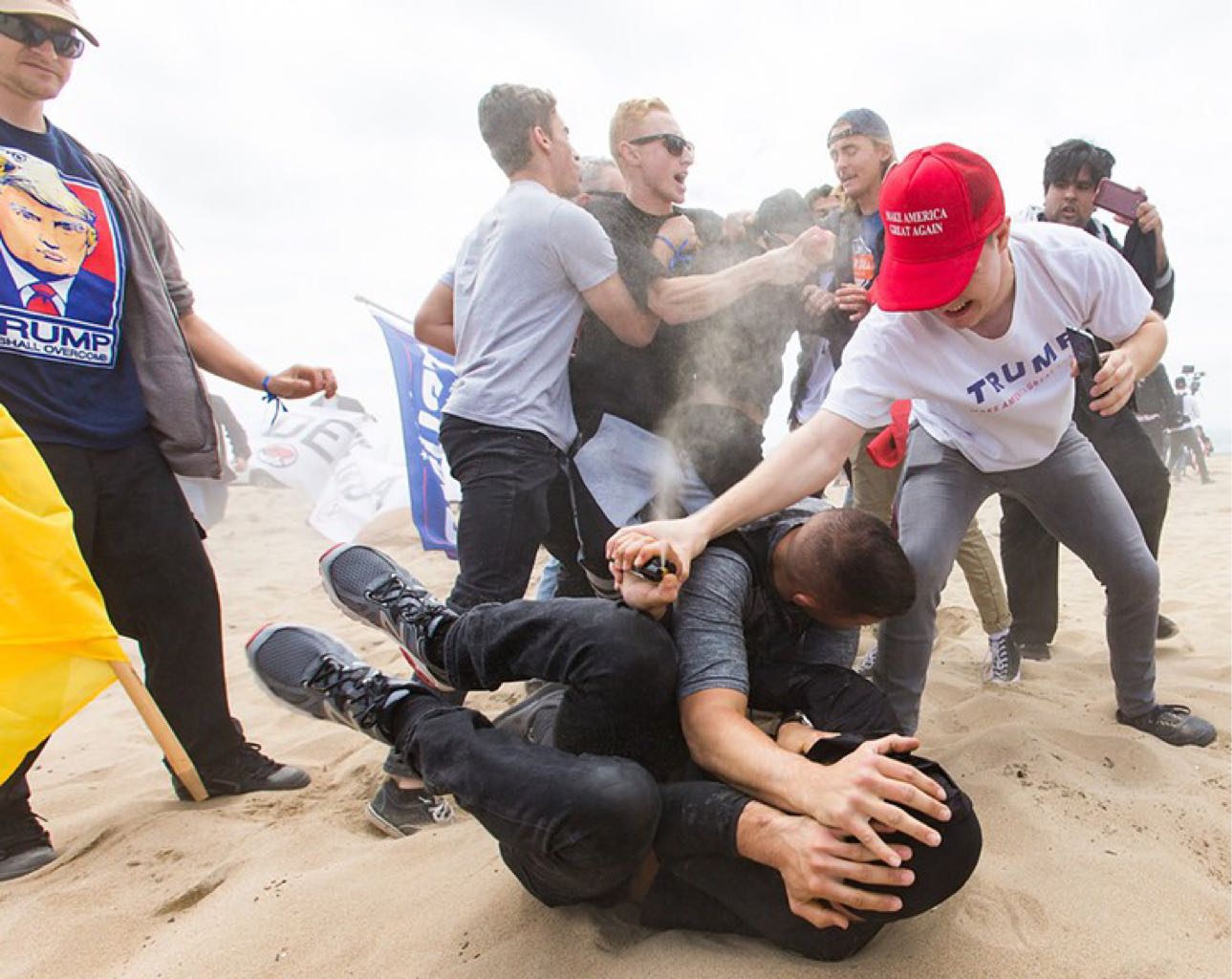 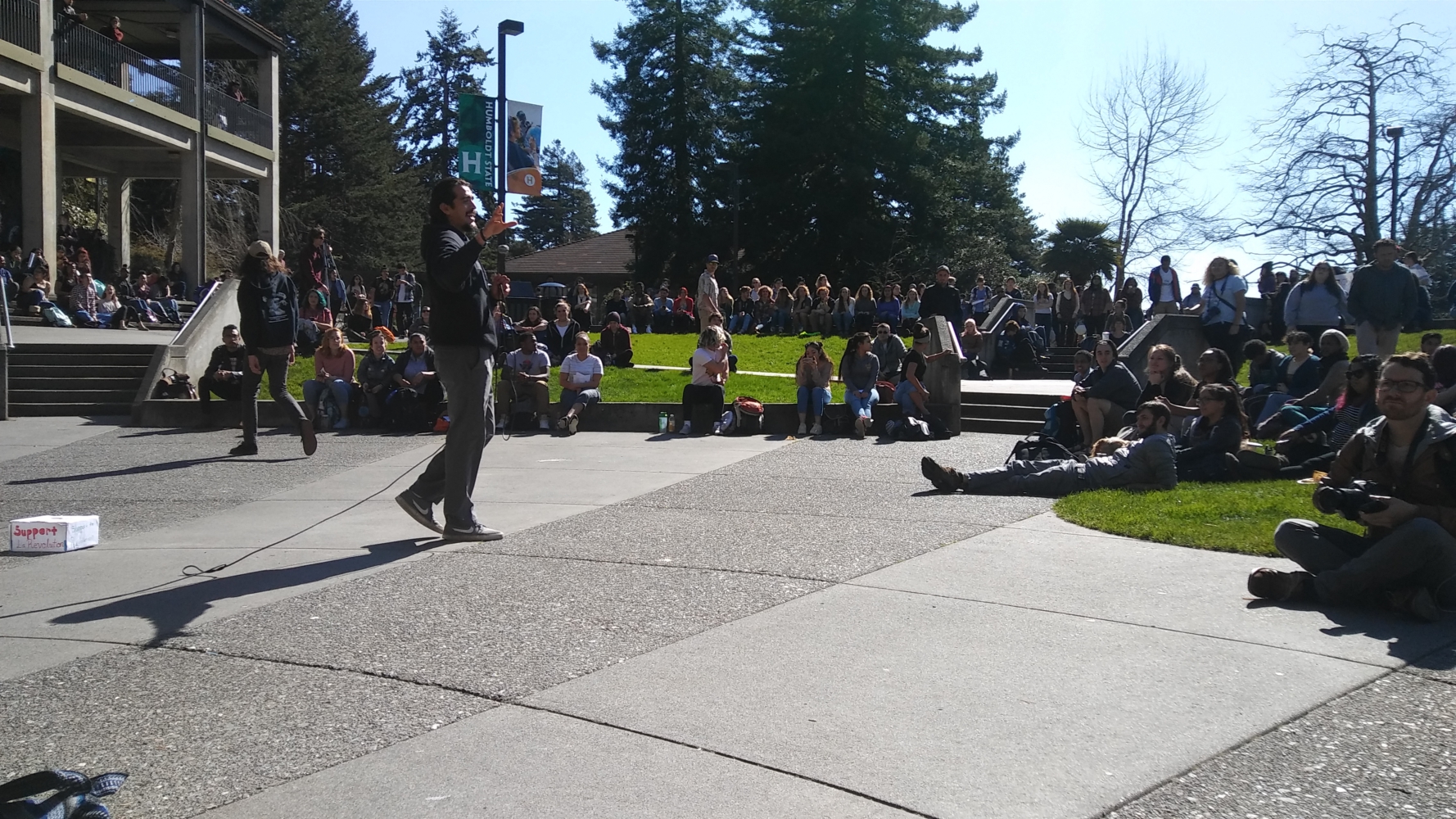