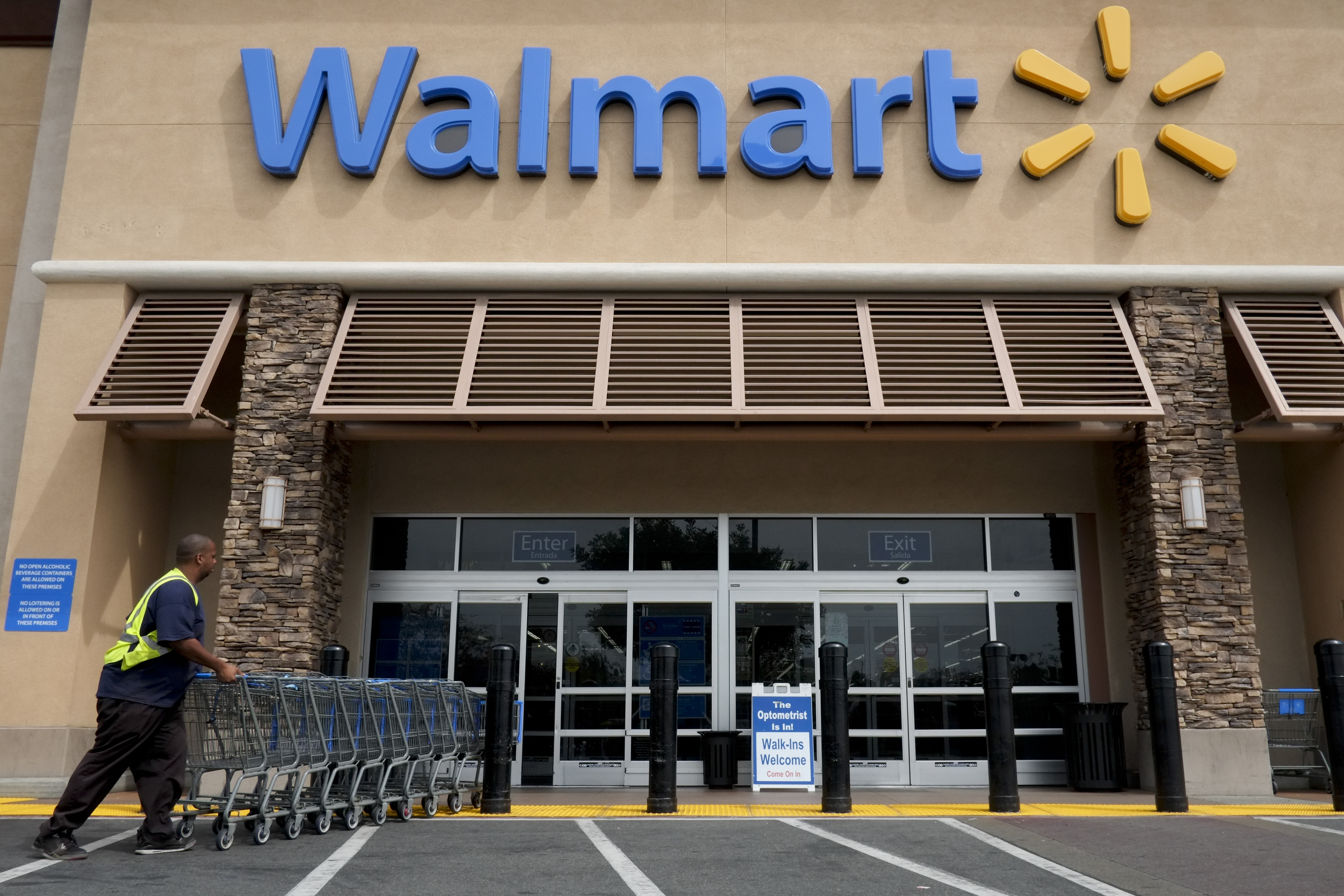 On March 28, a U.S. federal judge ruled that Puerto Rico’s new tax on retail giant Walmart was illegal and threw it out. Last May, Puerto Rico raised the tax for companies making $275 billion or more in annual profits on the island, on the imports that they brought in from outside of the nation and sold in Puerto Rican stores. The tax was formerly 2 percent, but was raised to 6.5 percent in an attempt to promote more purchases of locally produced products and curtail Walmart from its shady distribution tactics that have been exploiting the nation’s resources and furthering the economic crisis in Puerto Rico.

Since Walmart came to the island in 1992, it has become the largest corporation and largest entity of minimum wage work that is not a government job. Its megastores have all but smashed local stores and restaurants and have become really the only major shopping space in most of the large municipalities in Puerto Rico. The company has greatly benefited from the economic despair on the island which has forced many people into some of the highest levels of unemployment and poverty in the island’s history. This despair has allowed Walmart to keep wages low, crush attempts of workers to organize unions and squeeze out super-profits from the colonized nation. This also comes in the wake of Walmart closing 15 percent of its locations in Puerto Rico this past January and laying off thousands of workers in the process.

Walmart argued that the tax would virtually make their stores unprofitable, that somehow the tax would take nearly 91.5 percent of the company’s net profit. This may seem like an absurd argument and it is, but they got away with this lie because the company sells their manufactured products to their retail stores at inflated prices, for which they get tax breaks and make super-profits. There is no way that a multi-billion dollar corporation that pays its employees poverty wages and charges its consumers “market rate” prices in an economy worse than the poorest U.S. state, is losing money in this equation.

They also argued that because of the large debt crisis that Puerto Rico is currently dealing with that there is no way the island would be able to pay a tax refund. But this argument is not a justifiable one because it is hypothetical and should be dealt with at the time the refund is owed versus a preemptive assumption that Puerto Rico is looking to just somehow pocket the funds. But the U.S. federal court cited this reasoning during the hearings.

This ruling is a clear smack in the face of the Puerto Rican people who are in the midst of a $72 billion federal debt crisis and who are fighting to find ways to keep their nation afloat. U.S. federal laws are the same laws that protect the vulture hedge funds that have taken advantage of and deepened this debt crisis. And it is a reminder to the Puerto Rican people that they have absolutely no right to self determination, no right to dictate what happens on their soil from foreign corporations and investors and they need to know their place.