On Nov. 26, farmers were joined by both public and private sector employees for a nationwide general strike in India in response to anti-labor and anti-farmer policies enacted by the far-right government of Prime Minister Narendra Modi of the Bharatiya Janata Party (BJP). Over 250 million people participated in this shutdown, making it by some estimates the largest strike ever. The Nov. 26 action was organized by ten national trade union federations, an alliance composed of 300 farmers’ organizations and many smaller labor organizations.

The general strike was held in response to the BJP government’s attacks on workers’ rights, and was made all the more urgent by the economic fallout from the COVID-19 pandemic. India’s GDP has declined by 23.9 percent and unemployment spiked to 27 percent — both unprecedented numbers. Moreover, the BJP has implemented new amendments to labor codes to weaken protections for employees.

Workers brought much of the nation to a standstill by blocking various industries, transportation including the railway system, oil refineries and other key infrastructure. The coalition of trade unions and farmers’ associations outlined demands in a 12-point charter, including the repeal of recent laws that roll back labor and farm price protections, an end to the privatization of public companies, and the implementation of welfare programs to provide relief from the economic crisis.

Prior to the general strike, farmers from across the country took to the streets after talks with the government failed to reach a compromise regarding the three agricultural laws that were passed in September this year. The enacted laws seek to open up the agricultural industry by directing farmers to sell their products to major agribusiness corporations instead of the state.

The farmers rejected the laws, arguing that it paves the way for the withdrawal of Minimum Support Prices — the long-standing practice by the Indian government to purchase farmers’ harvest at guaranteed prices. The laws were also passed without proper consultation of farmers by lawmakers in parliament, which is controlled by the BJP.

Given the lack of a serious response from the government, thousands of farmers marched from Punjab and Haryana to the nation’s capital, Delhi, to demand the repeal of the three laws as well as debt relief and further farmer protections that were eroded over the last few decades. They were met with brutal police repression and assault with water cannons, rubber bullets and barricades when attempting to enter the main city. Despite the massive mobilization of law enforcement to thwart peaceful protests, the farmers are determined to keep up the struggle no matter what.

These historic protests illustrate the power of workers and farmers to bring a nation’s economy to a complete standstill when united in defense of their rights. 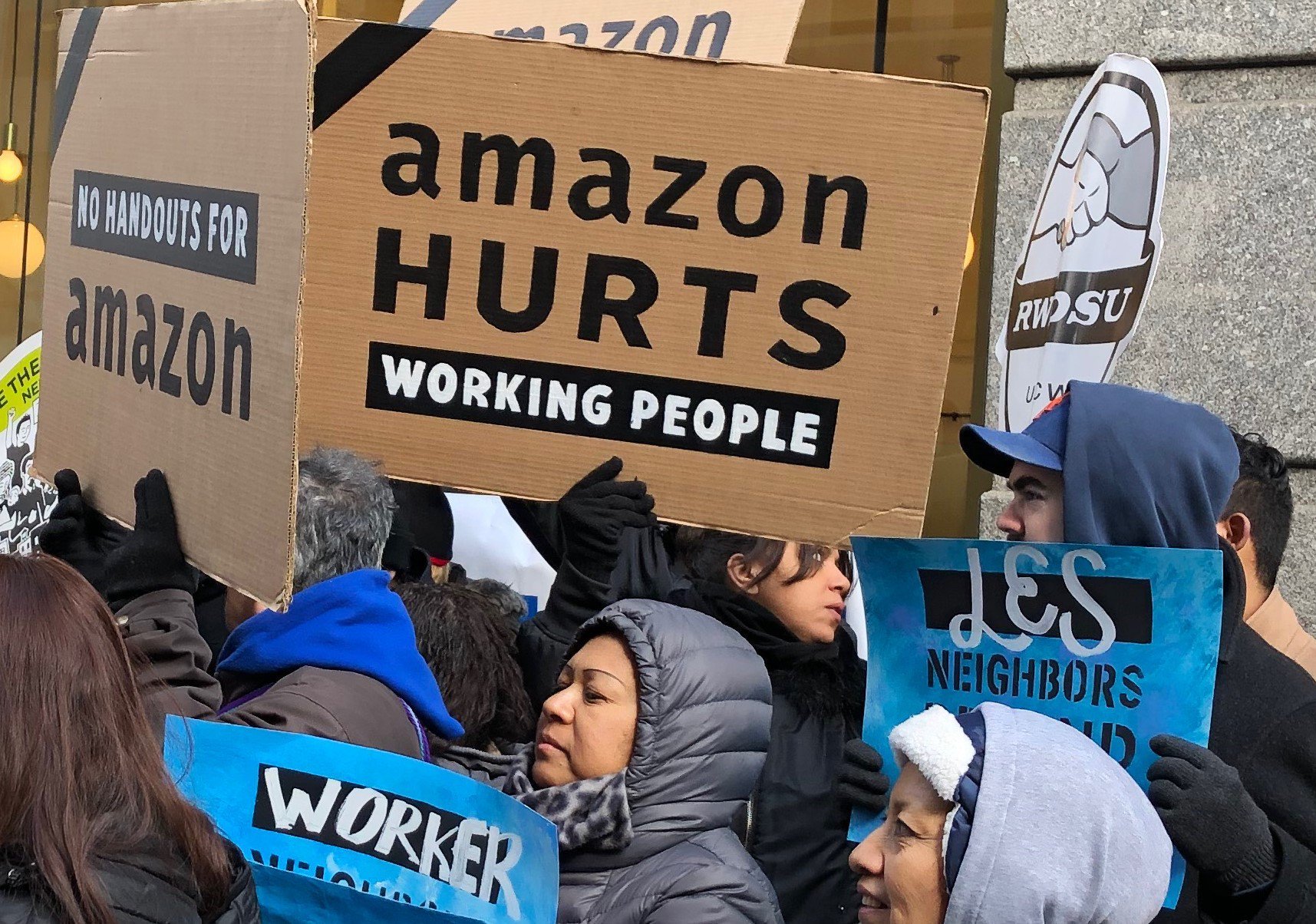 Workers need a union: Warehouse injuries at Amazon twice as high as competitors 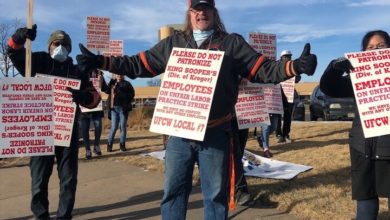 ‘Our power comes from our unity’: On the picket line with Scranton, Pa., teachers 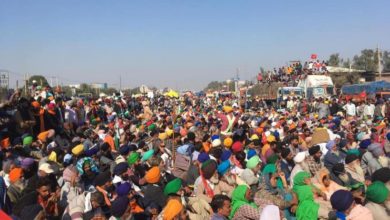