March 24, 2009, 12 noon. Air raid sirens and church bells sound across Serbia. People across the country pause and hold a minute of silence. It is the 10th anniversary of the murderous 1999 U.S.-E.U.-NATO war against the people of Yugoslavia.


That day, others gathered at bombed sites, where gaping holes in buildings serve as reminders of the criminal nature of imperialism. Classes in the country’s schools opened as well with a minute of silence in memory of the murdered children. Protests were held against NATO, the European Union and the current collaborationist government.


An “International Conference Commemorating 10 Years Since NATO Aggression” was held in Belgrade, sponsored by the Belgrade Forum for the World of Equals and the World Peace Council. Delegates from parties, anti-imperialist movements and groups from 45 countries participated in the conference.

Ten years earlier, the same air raid sirens had warned civilians in Pristina, Belgrade, Novi Sad and other cities of Yugoslavia to take cover. For 78 days, the imperialist warplanes spread death and destruction to secure access to Balkan markets and control the routes of oil and gas pipelines.

Bombs rained on Belgrade in 1999 because it stood in the way of the New World Order just as it once stood in the way of Hitler’s Thousand Year Reich. The Nazis mercilessly bombed Belgrade in April 1941, eventually occupying Yugoslavia. The resistance and sacrifice of the Yugoslav people and its partisans, under the Communist Party of Yugoslavia, forced the fascist occupiers out of the country and paved the way for the foundation of the Federal People’s Republic of Yugoslavia, later renamed Socialist Federal Republic of Yugoslavia.

SFR Yugoslavia was comprised of six republics and two autonomous regions inhabited by a mosaic of different nationalities, ethnicities and religious minorities. Socialist Yugoslavia much improved the standards of living of its people. It showed that, under a socialist economy, multinational unity and fraternity are attainable.

Yugoslavia was an obstacle to the imperialists’ drive to re-colonize the region following the 1989-1991 overthrow of socialism in Europe. Germany and other European imperialist governments, joined by their U.S. counterparts, fomented division by funding and supporting the most reactionary bourgeois forces with the aim of dismembering Yugoslavia.

A country torn to pieces

Imperialist propaganda painted the Yugoslav government’s attempt at resistance as aggression. This vile distortion of reality was used to justify harsh sanctions against the people of Yugoslavia.

Encouraged by U.S. and German imperialism, Croatia and Slovenia broke away from Yugoslavia in June 1991, and Macedonia followed suit in September. In April 1992, the United States gave official recognition to Bosnia and Herzegovina’s “independence.” In a series of bloody civil wars, Yugoslavia was reduced to only two republics, Serbia and Montenegro. All four former Yugoslav republics were reduced to neo-colonial status by U.S.-NATO occupation and dependency.

But the imperialist carving up of Yugoslavia was not over. In Kosovo, one of two autonomous provinces in Serbia, a fascist group calling itself “Kosovo Liberation Army” waged a secessionist terror campaign. It was mainly armed and backed by the U.S. government, which demanded that the Yugoslav government negotiate with the KLA for the latter’s eventual aim of breaking Kosovo away from Serbia.

In February and March 1999, talks were held in Rambouillet, France. Billed as “negotiations,” the NATO-led talks were in reality a prelude to war against Yugoslavia. Dominating the talks, the U.S. representatives demanded “free access” of NATO’s military to all areas, cities, highways, airports and seaports of Yugoslavia—unacceptable demands to any sovereign country. The Yugoslav government refused to give its blessing to the occupation of its country. That was the pretext that the imperialists were looking for to launch their war.

On March 24, 1999, the Clinton administration ordered the bombing of Yugoslavia. During the 78 days of the bombing campaign, NATO warplanes flew over 35,000 combat missions against 200 Yugoslav cities and towns. They targeted apartment buildings, schools, hospitals, factories and other workplaces. Bridges, refineries, the power grid, the Chinese Embassy, the Belgrade TV station, even prisons and graveyards were all hit.

The attack turned more than 1 million people into refugees. Most of them were ethnic Albanians from Kosovo, the very people NATO claimed to be defending. Many refugees never made it to safety—NATO bombed their convoys. At least 5,000 people were murdered, mostly civilians, written off as “collateral damage.” The use of depleted uranium munitions, cluster bombs and the destruction of refineries and chemical factories caused an unparalleled environmental destruction.

How many casualties did NATO suffer? Zero.

Imperialist propaganda has kept these realities unknown to many. But for those who knew of the proud resistance of the Yugoslav people and the hypocrisy of the U.S. and European aggressors, many illusions were shattered: that the Democrats in the United States or the social-democratic parties of Europe are “better”; that the West “protects minorities”; that NATO’s New Doctrine “protects peace”; that imperialists “respect international law.”

The continued campaign to dismantle Yugoslavia eventually succeeded. President Slobodan Milosevic was overthrown by a NATO-backed coup and was later kidnapped and imprisoned in The Hague, where he died while on trial by the imperialist victors. The new pro-U.S. government dismantled what remained of Yugoslavia’s socialist system. What remained of Yugoslavia ceased to exist following Montenegro’s 2006 secession.

Kosovo, still occupied by NATO powers, declared its “independence” from Serbia in February 2008. The U.S. military has built Camp Bondsteel in Kosovo, one of its largest military bases. Kosovo has emerged as world leader in trafficking of humans and drugs.

The restoration of capitalism in all of former Yugoslavia has meant not only the return of exploitation, poverty and homelessness, it also destroyed the social peace and unity that 26 nationalities enjoyed for decades under socialism. 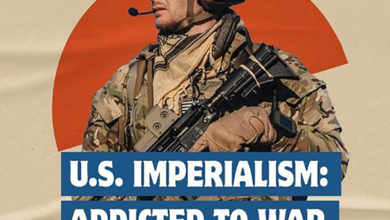 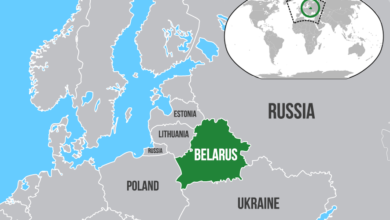 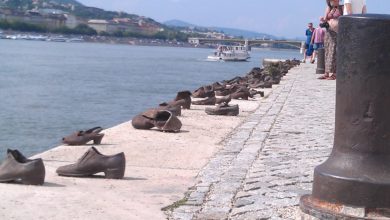 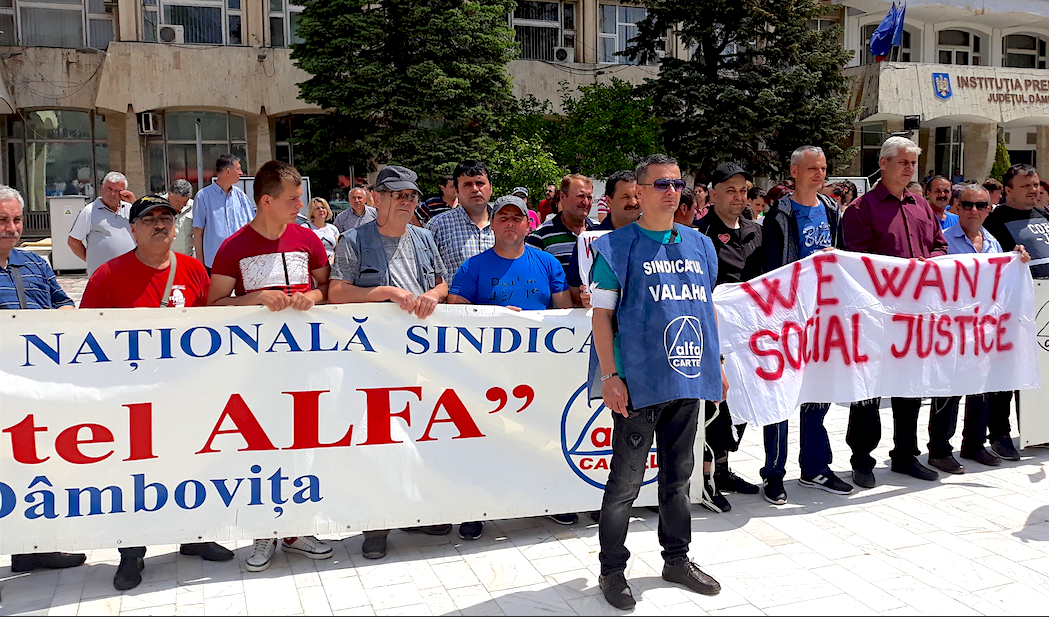 ‘The workers have chosen to fight’: Romanians strike for living wage