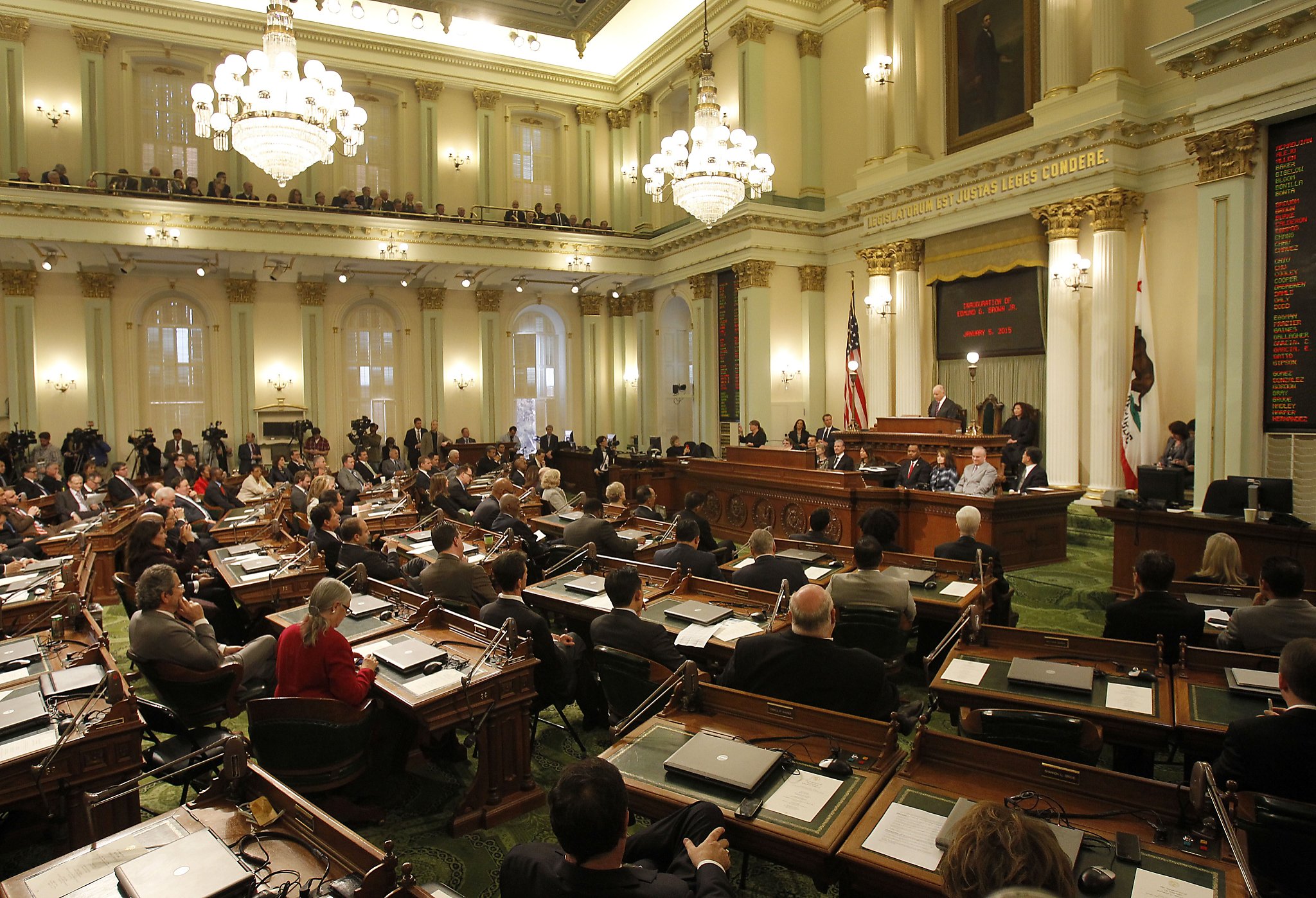 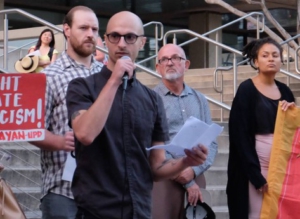 I am very grateful to have had the opportunity to run for state assembly with the Peace and Freedom Party and the Party for Socialism and Liberation. We have been able to bring a revolutionary message to tens of thousands of working and poor people in the Los Angeles area. I am grateful to have learned so much in the process, about local communities, and also a firsthand experience of the bureaucratic infrastructure of the U.S. electoral system. One thing has been clear from the beginning; almost every aspect of U.S. elections is commodified.

Our campaign was well received, where it was heard. Full rights for all immigrants, an end to evictions and other demands were met with immediate interest on the street and some of the loudest applause in community forums and debates. Yet a great deal of resources, money, and labor is needed to reach these voters. As soon as I qualified as an official candidate, my email inbox was flooded with offers for marketing services. Mailers, robo-calls, canvassing, voter information databases – all in packages costing thousands of dollars and up. Most candidates have spent about a quarter-million dollars on this race. One candidate, Wendy Carrillo, was exposed for taking tens of thousands of dollars from Chevron, funneled through a PAC entitled “Women In Power.” The state provides no public avenue, and even getting a short description on the ballot costs almost two thousand dollars.

Despite all this, and the well-known nationwide scourge of money in politics, I was still surprised to receive the following email:

This is to inform you that the Coalition for a Just Los Angeles (CJLA) intends to hold a Candidates’ Forum prior to October 3rd. We are inviting all candidates who have filed the proper forms to demonstrate they have raised more than $25,000 with the California Secretary of State and/or the Los Angeles County Registrar of Voters as of August 1, 2017. According to the information available, you do not meet that criteria and therefore are not eligible.

If you believe the California Secretary of State or the Los Angeles County Registar of Voters has incorrect information please let us know as soon as possible by calling Seamus Hurley at (310) 339-0630.

The Coalition for a Just Los Angeles Steering Committee

Despite the fact that we have the only campaign demanding full rights for all immigrants, demanding justice for victims of police violence, demanding the enshrinement in law of basic human needs as rights – our voice has been deemed irrelevant to the debate, simply because we have not raised more than $25,000. U.S. democracy is touted as “the city on the hill,” the shining example – used as justification for countless wars and interventions around the world. Yet even on the state level, the electoral system in ultimately inaccessible to anyone without significant wealth or patronage. The state makes no effort to inform the public about the candidates or their positions, the flow of information is left completely to the “free market.”

The mass media that reaches the most people is controlled by a handful of corporations, who have their own agendas and favored candidates. Despite our radical campaign and public reception, no major media outlets have responded to our press releases or requested any information. While several local independent journalists have taken interest, any mention of our campaign in mainstream press is as a footnote at the end of long articles about the “leading” candidates. Recently Los Angeles was one of several “sanctuary cities” viciously attacked by ICE in retaliation for their pro-immigrant policies. We drafted a condemnation of these attacks in a press release demanding full rights for all immigrants and sent it to hundreds of news outlets. Despite Los Angeles being a national epicenter for the immigrant rights struggle, and the raids being a huge news story, we were ignored.

Yet history shows that change comes from the bottom up. While electoral victory is tightly controlled, those we resonate with can add to the struggle, independent of the electoral system. When a politician loses an
election, they are back at square one – but a true people’s movement can grow unabated.