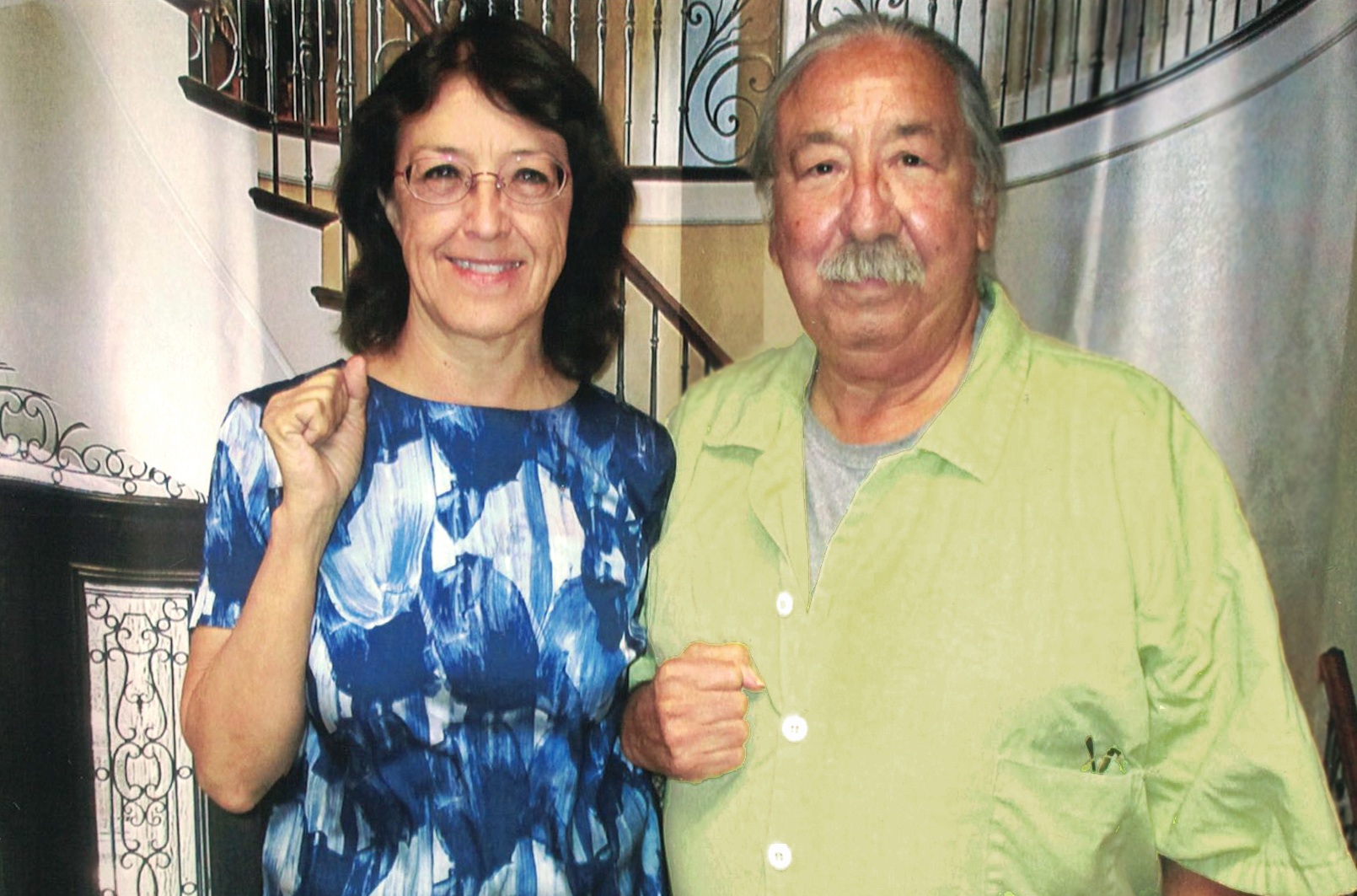 The Party for Socialism and Liberation’s 2020 presidential candidate Gloria La Riva swept the California Peace and Freedom Party’s preferential primary on March 3, “Super Tuesday”. As of the time of publication La Riva held a commanding lead at 66.1 percent of the vote. Though as many as 30 percent of ballots remain to be counted, her vote percentage which increased throughout the evening is unlikely to substantially change.

La Riva and her comrades are conducting an energetic nationwide campaign. In the last month, the candidate and supporters have traveled to support the people of the Lakota Oglala Nation Nation of Pine Ridge in South Dakota, and the largely undocumented worker town of McFarland in the heart of California’s Central Valley. In February, La Riva visited her vice-presidential running mate, the renowned Native leader and political prisoner Leonard Peltier, at the maximum security Coleman federal prison in Florida where he continues to be unjustly imprisoned after 44 years.

On March 4, La Riva spoke at a powerful women’s rights rally in Chicago before taking part in a live-streamed debate that evening. From Chicago, she will continue campaigning in the Midwest states of Missouri, Wisconsin, Minnesota as well as Illinois.

The Peace and Freedom Party’s candidates are officially selected at the party convention in August. La Riva’s decisive victory in the primary along with the support of more than 75 percent of pledged voting delegates to the convention makes it a practical certainty she will be nominated by the party and appear on the California ballot in November.

The Peace and Freedom Party is the only socialist party on the California ballot. The Party for Socialism and Liberation actively participates in the PFP and has run candidates for Congress, governor, and insurance commissioner as well as President on the PFP ballot line. In 2016, La Riva was the candidate of Vermont’s Liberty Union Party, as well as the PSL and PFP.
For more information on the campaign, how you can volunteer and/or donate, go to: www.LaRivaPeltier2020.org/