In the last decade, U.S. imperialism has become more clever. In the years leading up to 2008, the “Democratic” wing of the U.S. ruling class nurtured, from the political nursery which is Harvard Law School, a Black man to become the U.S. president. In this way, the U.S. bourgeoisie tricked the U.S. population, particularly oppressed people, into thinking that they had a friend in the White House, a man who would oppose exploitation, oppression, and injustice.

In Haiti, we are familiar with this tactic. We call it the politics of “doublure,” meaning hiding one thing behind another. Today, it has become clear to everyone that Obama is as zealous and deadly a champion of U.S. imperialism as his predecessor, George W. Bush, ever was, and certainly more articulate and effective.

The PSL’s clear-eyed analysis, especially when many were mistaking their hopes for reality, is exactly what the U.S. working class needs, and that is why we at Haiti Liberté are glad that the PSL came into being and proud to call PSL militants our comrades. We in the Haitian struggle face many challenges and obstacles, but the PSL has always been quick and competent in offering solidarity and advice. Their revolutionary professionalism and internationalism are refreshing and indispensable.

On this 10th anniversary of PSL’s historic founding, we at Haiti Liberté salute all the PSL comrades and look forward to years of collaboration and revolutionary victories ahead. 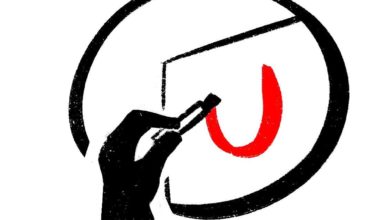