On Sept. 4, a powerful group of 60 local activists, organizers and community members took over the corner sidewalks across from the Los Angeles County’s Men’s Central Jail. The rally was organized by the formerly incarcerated, community members of incarcerated loved ones, the Party for Socialism and Liberation of Los Angeles, ANSWER Los Angeles, Black Lives Matter Pasadena, and the Coalition to Free Ruchell Magee. Other community organizations such as Coalition for Community Control Over the Police, Creating Justice LA + Church Without Walls, Labor Against Racism and War, Change West Covina, Groundgame LA, La Puente Mutual Aid, and New Era Long Beach participated to demand justice for political prisoners.

The group gathered in support of freeing all political prisoners in the United States, fighting for humane living conditions in prisons, and the closure of a majority of prisons and jails in each state. Attendees got to meet and hear from people commemorating the “National Shut ‘Em Down,” three weeks of action organized by Jailhouse Lawyers Speak.

As the rally grew in size and chants echoed throughout the corner of Vignes Street and Bauchet Street, approximately 10 deputy sheriffs, half of them equipped with riot gear, lined up on the second floor of the Men’s Central Jail structure intently watching the rally.

Pastor Cue, a member of Creating Justice LA and The Church Without Walls, shared a powerful opening vigil and told the crowd how capitalists’ greed for profits have subsequently targeted our most oppressed communities as “crime labs” to maintain them as a containment zone for law enforcement. Pastor Cue urged the rally attendees to understand that, “Not only is this a physical movement, but a spiritual movement. [The Church Without Walls] believes in abolition theology because we need to abolish all of the system that continues to oppress us … Any system that is built on profit and of the demise of human beings is not a system that is broken. It is a system that is flawed by design.”

Fatima, a formerly incarcerated person, shared her story of being a victim of police brutality and affected by the justice system: “When I was incarcerated, I was sexually assaulted by guards and I was a juvenile. I was [beaten] by guards. I was [beaten] by CHP. Before my last arrest, I learned that when you’re behind those walls you are dehumanized. You’re fed the bare minimum. They expect you to just survive. It’s really every man for himself in there. There are more drugs in jail than there [are] in the streets. Not only is this a mass incarceration issue, but a public health one too. This is a poverty issue. It’s broken-window policing.” Fatima’s best friend, Nick, has been held in the Twin Towers Correctional Facility adjacent to the Men’s Central Jail for two years still awaiting his trial.

This rally came at the tail end of a four-part series of community forums and discussions that commemorated Black August, which is Aug. 21 to Sept. 9. The Aug. 21 start of the weeks of action marks 50 years since the 1971 assassination of George Jackson, a revolutionary political prisoner and prison organizer. The weeks of action end on Sept. 9, which marks 50 years since the Attica Prison Rebellion in the same year, 1971.

Jitu Sadiki, a formerly incarcerated advocate for prisoners and a member of the Coalition to Free Ruchell Magee and Black August Los Angeles, addressed the inhumane conditions prisoners faced then and now. While being incarcerated, Sadiki and many other prisoners quickly understood how capitalism and imperialism were designed to destroy lives and destroy communities inside and outside the prison walls.

With that understanding, he knew he needed to join the movement to fight back and show solidarity for all prisoners no matter how hard prison guards fought to suppress their resistance. Sadiki has been in the fight to free all political prisoners in the United States for 40 years and he left the rally attendees with the following piece of advice: “We’ve got to step it up. We’ve got to become more organized. We’ve got to put more people into this fight.” 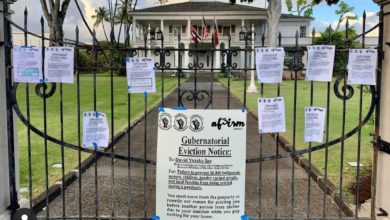 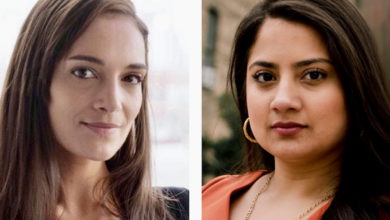 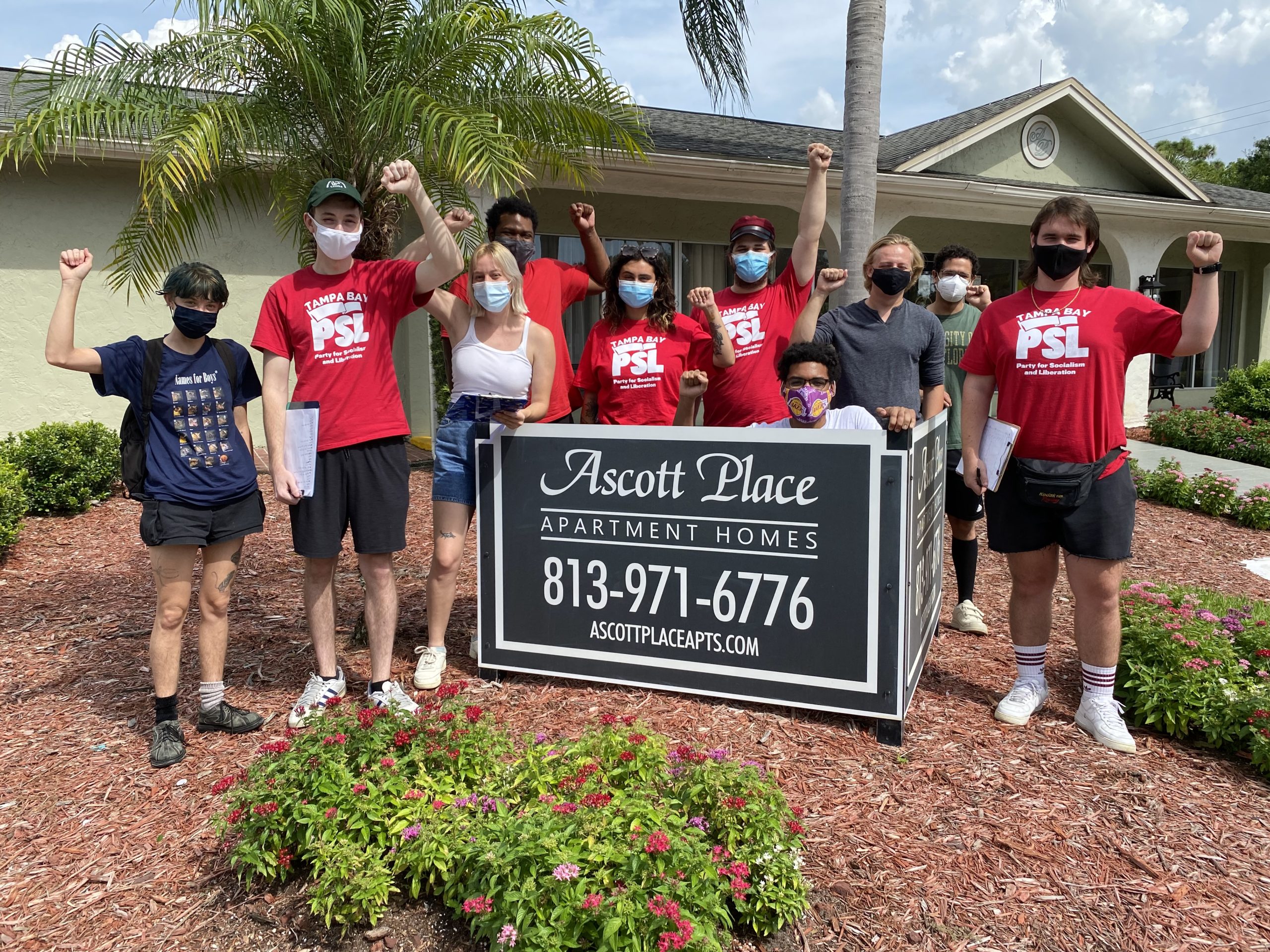 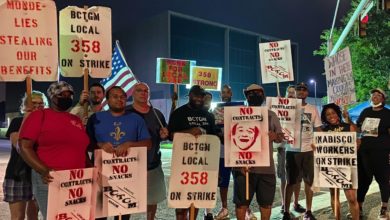 “Nabisco wants to take everything away from us”: Striking workers hold strong in Virginia