In the newest release of Podesta emails, a 13-page memo written by top Bill Clinton aide Douglas Band was uncovered detailing his “activities on behalf of the President — both on behalf of non-profit Foundation activities and the management of the his [sic] for-profit business opportunities.” Band even went so far as to describe his vast and lucrative business activities as “Bill Clinton Inc.”

Band lays out, in detail, the numerous accounts he and his firm Teneo have had in raising millions of dollars for the Clinton Foundation and the Clintons themselves.

Band details raising money for the Clinton Foundation and the Clinton Global Initiative (CGI) – an annual meeting where corporate, government and nonprofit leaders gather to discuss world politics.  The document sets to increase the money he helped raise, including $150 million for the Presidential Library and millions of dollars annually to the Foundation’s operating costs, by encouraging Teneo’s 20 clients to donate to the Foundation.  He lays out how his encouragement resulted in millions of dollars in donations from companies such as Coca-Cola, Dow Chemical, All-State and Barclays Capital.

Additionally, he lays out how he persuaded many of these donors also give money directly to the Clintons themselves.  Laureate International Universities has given $1.4 million to the Clinton Foundation but they also pay $3.5 million to Bill Clinton annually to serve as “Honorary Chancellor.”

Millions of dollars were given to the Clinton Foundation to pay for in-kind donations like plane travel and vacation stays.

When we say that Hillary Clinton is the candidate of the 1%, this is how we know it to be true.  Bill and Hillary Clinton used their power in office to raise millions of dollars for themselves from their elite friends and associates.

These companies did not pay money into the Foundation as a means of charitable giving, they were paying for connections with the Clintons.

Band even mentions in the memo that Declan Kelly, his Teneo partner, was simultaneously working to raise money for the Clinton Foundation and the Clinton’s “for-profit activities” while serving as an economic envoy to Northern Ireland – a position he was appointed to by then-Secretary of State Hillary Clinton.

This is what electoral politics looks like under capitalism — candidates of the rich, by the rich, for the rich.  We reject the notion that politics and politicians must be this way.

The Party for Socialism and Liberation believes in justice for poor and working people and leadership that can’t be bought.  We know that both the Democratic and Republican parties only serve the rich. On November 8, vote against both oppressive parties. Vote Gloria La Riva – vote socialist!

Why Federal Reserve Bankers Should be Arrested for Corruption 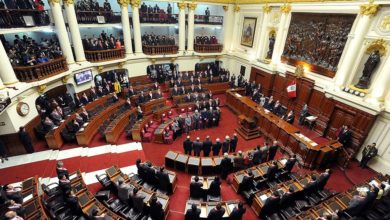 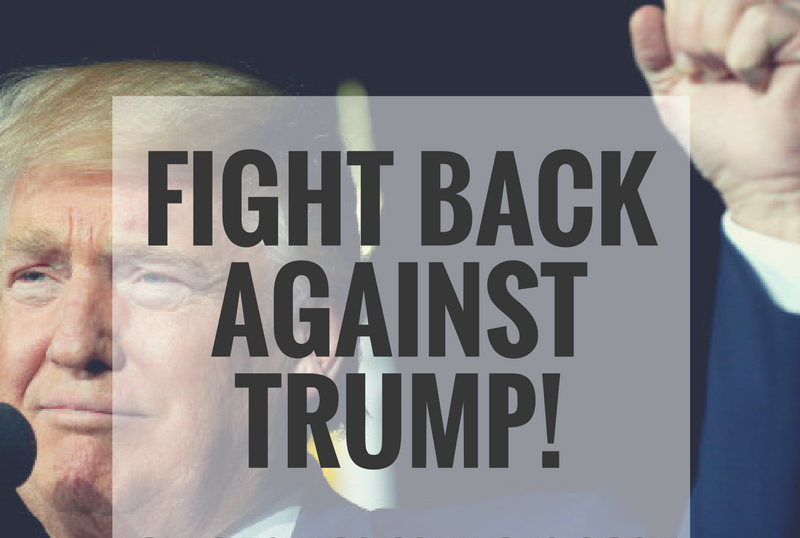 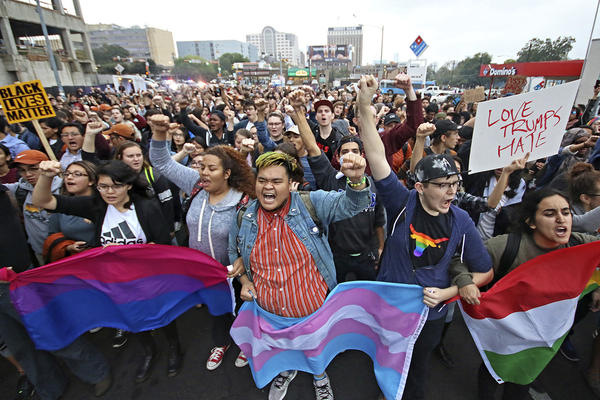 United States of Trump? What’s at stake? The fight back begins!