The tens of millions of people watching the presidential debates with Hillary Clinton and Donald Trump are being defrauded. The Commission on Presidential Debates, the hosting organization, is not a public commission at all. It is just a corporation with an official-sounding name and an official-looking logo. This corporation was created in 1988 as a pact between the Democratic and Republican parties to stage-manage the debates, exclude third parties, and pre-select the debate moderators and topics.

The candidates of the Green Party and Libertarian Party, Jill Stein and Gary Johnson, are polling at 3 and 8 percent respectively, representing approximately 10 million people. Among voters under 30, both of them poll higher than Trump, and that is with only a fraction of the media exposure and name recognition. They are on the ballot in all 50 states. Other third-party candidates, like Gloria La Riva of the Party for Socialism and Liberation and Peace and Freedom Party, will appear on the ballot before tens of millions of voters. But none of these candidates will be allowed into the presidential debate, because of an arbitrary undemocratic rule set by the Commission (Corporation) on Presidential Debates that a candidate must poll at 15 percent to be included.

Trump and Clinton are, by all accounts, the least popular presidential candidates in U.S. history. Their faces, campaign speeches, tweets and advertisements have been broadcast to the population on a daily basis for 16 months straight, and people still aren’t buying what they’re selling. They are each viewed unfavorably by a majority of the population. Nearly half of voters have registered as “independent” — a record number — rather than pledge themselves to either ruling party.

A huge number of people have signed petitions to open the debates, but the corporations aren’t budging. That’s not how this system works.

In this system, you need a billion dollars just to be in contention for president. That’s no problem for the Clintons, who have raised $3 billion for their own campaigns and foundations in their 41 years of “public service.” That’s no problem for Donald Trump, who was born a millionaire and inherited a real estate company worth hundreds of millions of dollars.

In this system, the racist, sexist and war-monger candidates get non-stop free media coverage while progressive and left-wing candidates are ignored as if they don’t exist.

In this system, both parties spread the same message that if you don’t vote for them, your vote is “wasted” — a self-fulfilling concept that ensures third parties can never seem “viable.” In this system, tens of millions of workers in this country, mostly Black and Latino, are excluded from the vote because they have been convicted of a crime or because of their immigration status or they have been disenfranchised by “Voter I.D.” laws.

None of this is accidental. Revolutionary Marxists refer to this system as “capitalist democracy” — it’s not rule of the people, but guaranteed rule of the rich with the appearance of choice. Even our internet searches are pre-selected. A scientific study by distinguished research psychologist Robert Epstein found that Google’s search suggestions are biased in favor of Hillary Clinton, potentially impacting as many as 3 million votes. (Epstein himself is a Clinton supporter). Google executives and lobbyists have had more access to the Democratic White House over the last 8 years than any other company.

Hillary Clinton is clearly the preferred candidate of dominant sections of the ruling class: Wall Street banks, military contractors, private prisons, telecommunications tycoons, oil and gas industry, the imperialist foreign policy establishment and much of the Fortune 500. Some of these sectors typically support the Republican candidate, but fear that this year Trump is so openly racist that he will discredit and destabilize the system from which they have profited so immensely.

Sure, a couple million people have made small donations to Hillary’s campaign, but they have no influence. A recent New York Times report showed who really has access to Clinton. “In the last two weeks of August, Mrs. Clinton raked in roughly $50 million at 22 fundraising events, averaging around $150,000 an hour,” they reported. “For a donation of $2,700, the children (under 16) of donors … could ask Mrs. Clinton a question,” the Times added, while “A family photo with Mrs. Clinton cost $10,000. … If attendees wanted to dine and receive a photo,” it would be $100,000 a pop.

With money like that flowing in, it’s no wonder Clinton scheduled so few public events in August. Now that the primaries are over, she has stopped pretending to be a crusader for poor and working people — the routine she used for a few months against Bernie Sanders. With the assistance of the media establishment and a corrupt DNC, Sanders was defeated, and Clinton quickly returned to her real comfort zone and real friends among corporate executives, the ruling elite and the ultra-rich.

In capitalist democracy, you only get to vote on who will exploit you next. The PSL’s presidential campaign of Gloria La Riva is different — not a campaign to win leadership of this rigged system, but to tear it down, and replace it with one where the bankers, militarists and billionaires are removed from power and the needs of the people and planet are planned for as guaranteed rights. 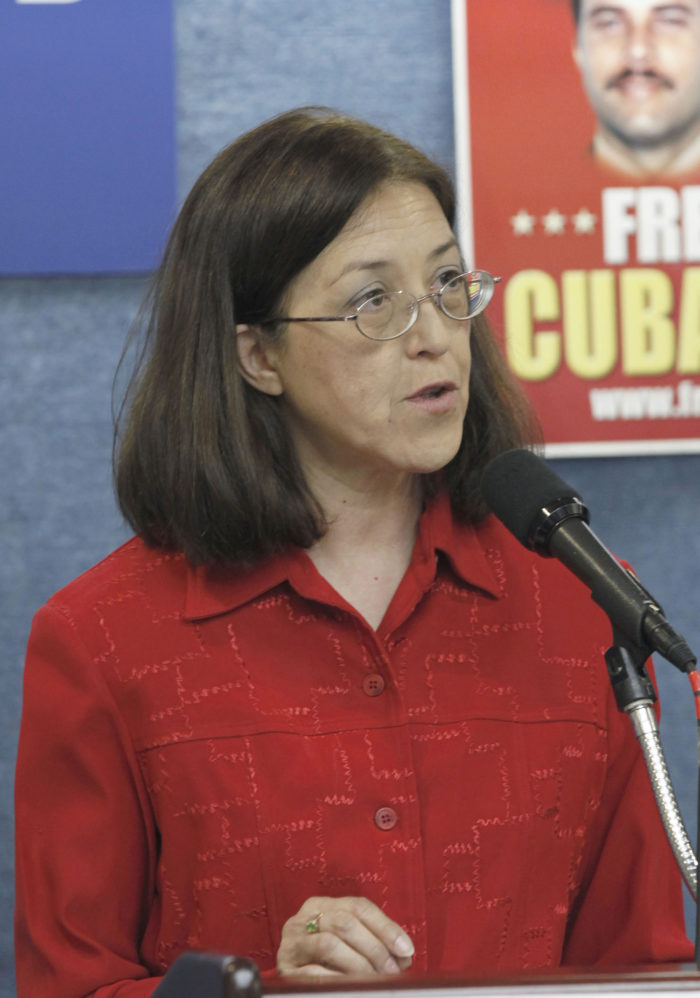 Robert Fantina – The First Woman President: We Can Do Better than This 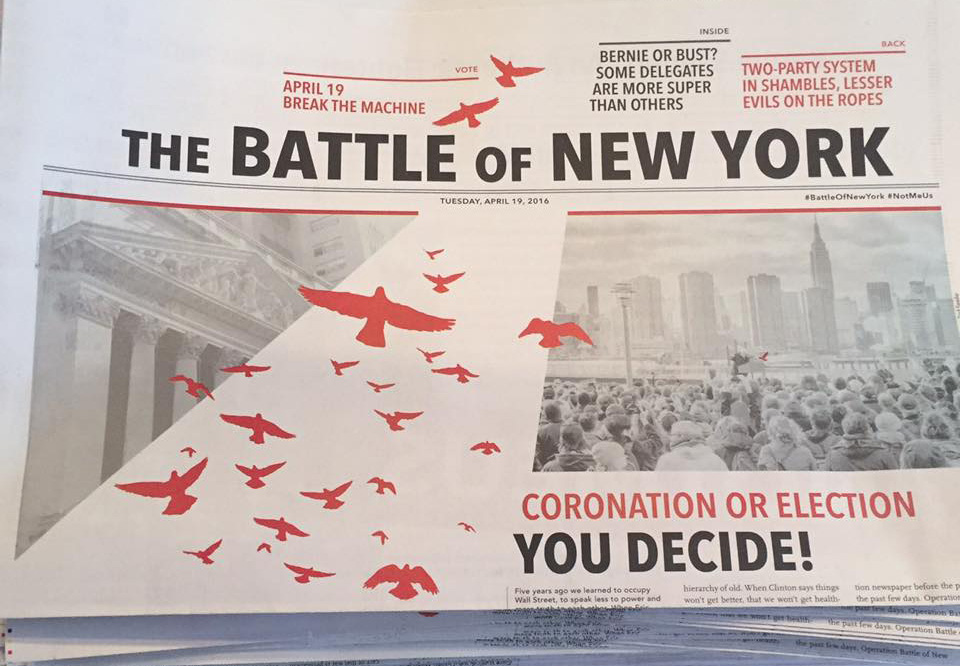 Why registered Democrats should vote Sanders in the N.Y. Primary