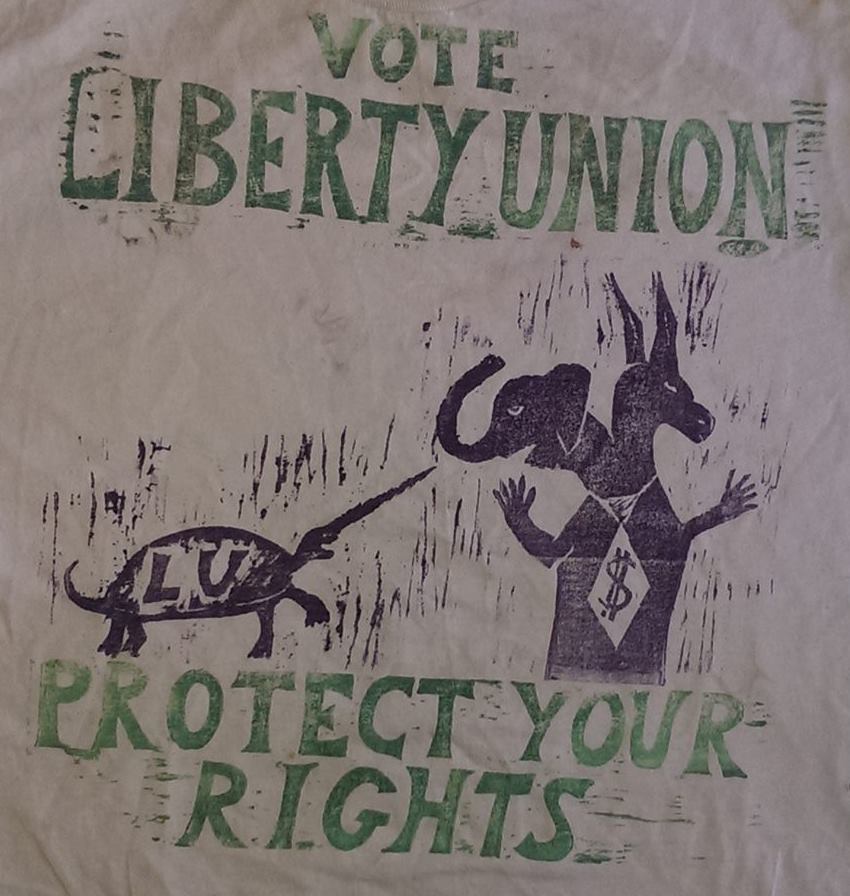 Gloria La Riva has received the Liberty Union Party’s presidential nomination and Eugene Puryear was chosen as her running mate for the November 2016 General Election. Founded in Vermont in 1970, Liberty Union is a ballot qualified socialist party that has continuously run leftwing and independent candidates for office in previous elections, including Senator Bernie Sanders who ran as its senatorial and gubernatorial candidate.

La Riva and Puryear will now appear as the 2016 Liberty Union candidates representing a socialist platform on the Vermont ballot. Commenting on the announcement, La Riva said: “We are excited to receive this nomination because there are hundreds of thousands of workers in Vermont exploited daily by corporations, landlords, insurance companies and banks who need an alternative to the capitalist parties.

“Our campaign calls for the revolutionary transformation of this society into a socialist one that serves the needs of the majority of the people, not just the rich 1 percent. Our campaign would abolish the United States’ $1 trillion military budget and use the money to make free health care, free education and affordable housing constitutional rights. It would cancel all student debt, and fully rebuild the decaying infrastructure in transport, water and utility systems.”

La Riva continued: “Our socialist campaign will attract the working-class and poor people in Vermont. We plan to work with the other Liberty Union candidates, including its gubernatorial candidate and former Red Sox pitcher, Bill ‘Spaceman’ Lee, to campaign across the state and spread the word of a socialist alternative.”