Yes. I cannot find a better analogy to place Manuel Contreras in his right place, and I don’t want to leave out other good candidates such as the likes of Göring, Himmler, or Hess. Every now and then a creature is produced that shames our species and besmirches our collective conscience and history.

Manuel Contreras, aka El Mamo, died today in a comfortable bed at a military hospital in Chile. He was the brains behind the DINA, Dirección de Inteligencia Nacional, the Chilean Gestapo who killed, tortured, raped and sent to concentration camps and/or exiled thousands of Chileans during the lugubrious years of the military dictatorship of Augusto Pinochet (1973-1990).

Yes, he was also inteligente. He managed to keep detailed archives of the many misdeeds carried out by his secret political police that, in the process, implicated hundreds of his comrades. Yes, just like J. Edgar Hoover he was untouchable within the inner circles.

During the seventies Contreras was responsible for the organizing of Latin America’s main secret police forces which exchanged “missing” prisoners. Something like fast track extradition, an underground railroad that coordinated repression against political leaders who managed to escape local dictatorships. It was called Operación Condor, an extermination plan that El Mamo carried out with Henry Kissinger’s endorsement.

No matter what, Contreras always got away with everything he did. On Sept. 21, 1976, with the help of Cuban terrorists and the double agent and professional assassin Michael Townley, he carried out the first terrorist bombing on U.S. soil in Washington, DC, that killed Allende minister Orlando Letelier and his aid Ronni Moffitt. A U.S. State Department alert about the Operacion Condor assassination program was sent out to several countries but was voided by Kissinger himself before it could reach its intended recipients on Sept. 16, 1976.

In 1974, he organized the killing of Constitutionalist General Carlos Prats in Argentina. A year later, in Italy, he ordered the assassination attempt against Bernardo Leighton a prominent member of the Christian Democratic Party. Contreras also collaborated with the Nazi cult leader and convicted pedophile Paul Schaeffer to use his estate Colonia Dignidad, a fenced community of selected German immigrants in the south of Chile, as a prison and torture center.

He was serving multiple sentences that added up to more than 500 years for crimes against humanity. I can imagine the doctor’s note next to his hospital bed with his diagnosis remarks, but I can also imagine a list of hundreds of other sinister known cases—and many others yet to be known—of extermination of political dissidents. Yes. “You should always say something good about the dead. He’s dead. Good.” (Moms Mabley). 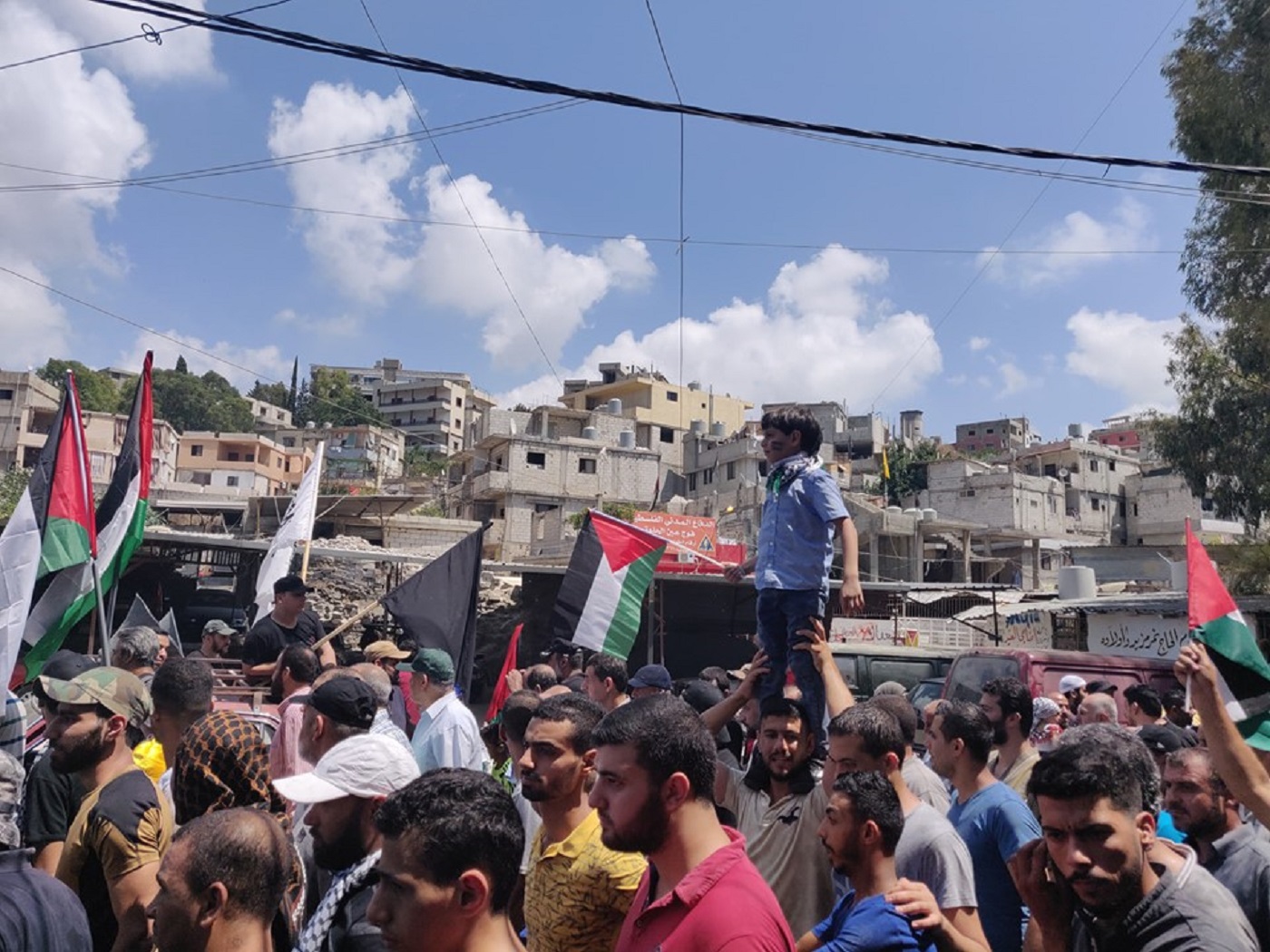 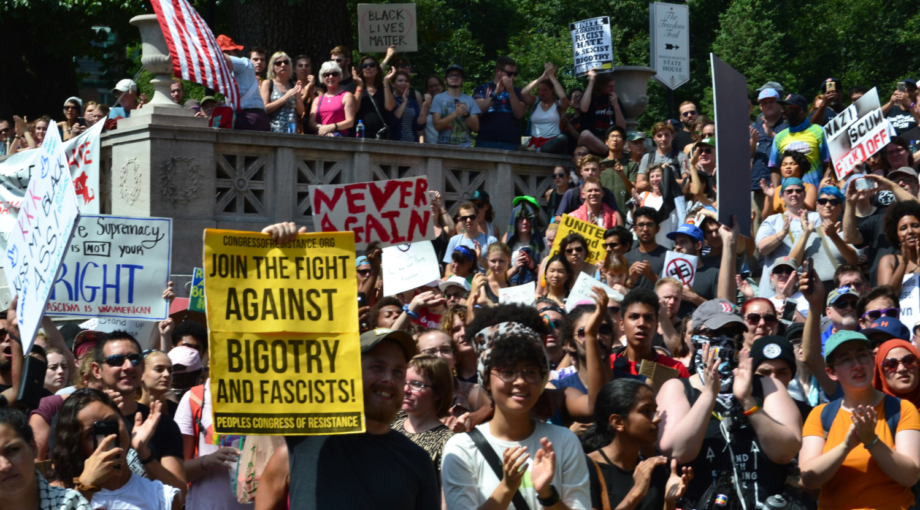 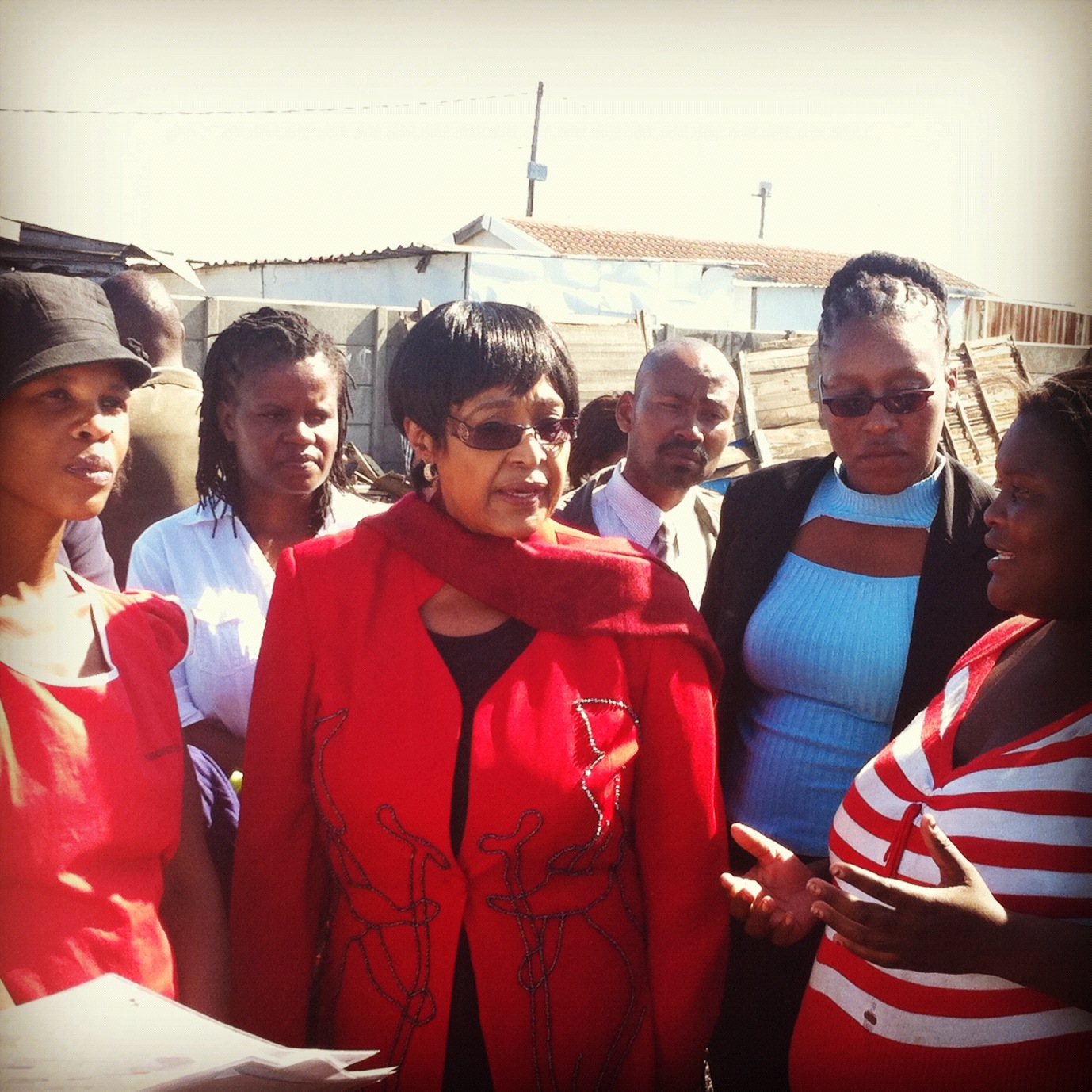 Reflections on Winnie Mandela by a South African compatriot 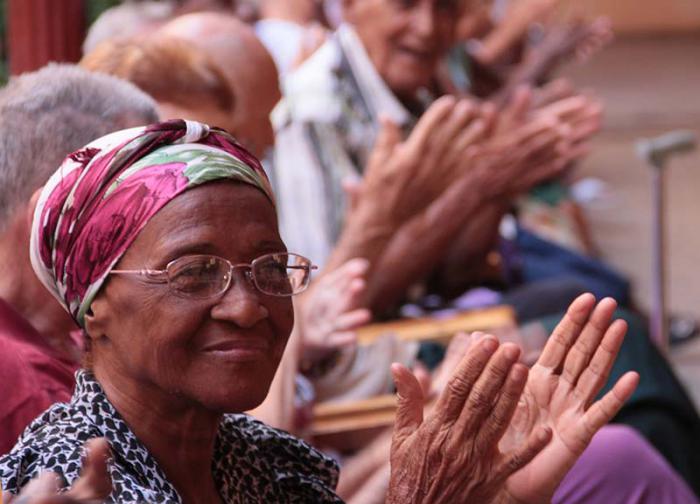